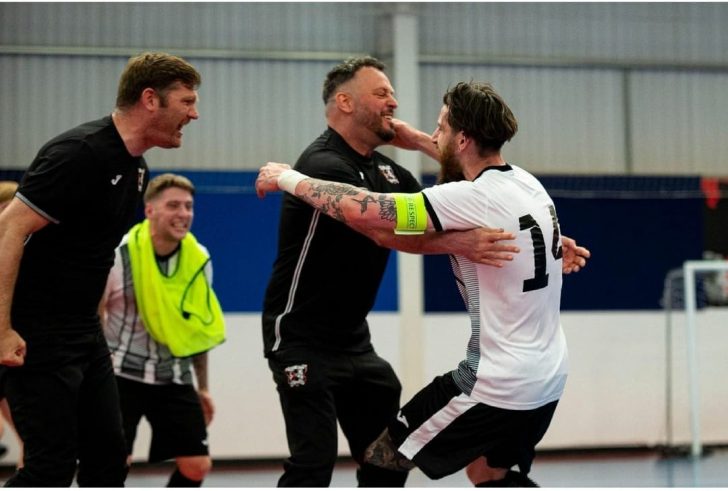 Cefn Druids will represent Wales in the Futsal Champions League after they defeated FTSL Futsal Club 4-1 to win the FAW Elite Futsal League.

Matty Waller‘s brace as well as an opener from captain Connor Rogers, coupled with strikes from Joe Saunders, Brad Dobson, earned Richie Jones’ side their first success in the competition. They won despite the early dismissal of influential forward Jacob Wise.

FTSL’s Josh Packett was on target for the South Walian conference winners but his goal wasn’t enough to mount a comeback.

Druids finished the tournament with 70 goals scored and just three conceded, highlighting the impressiveness of their achievement. 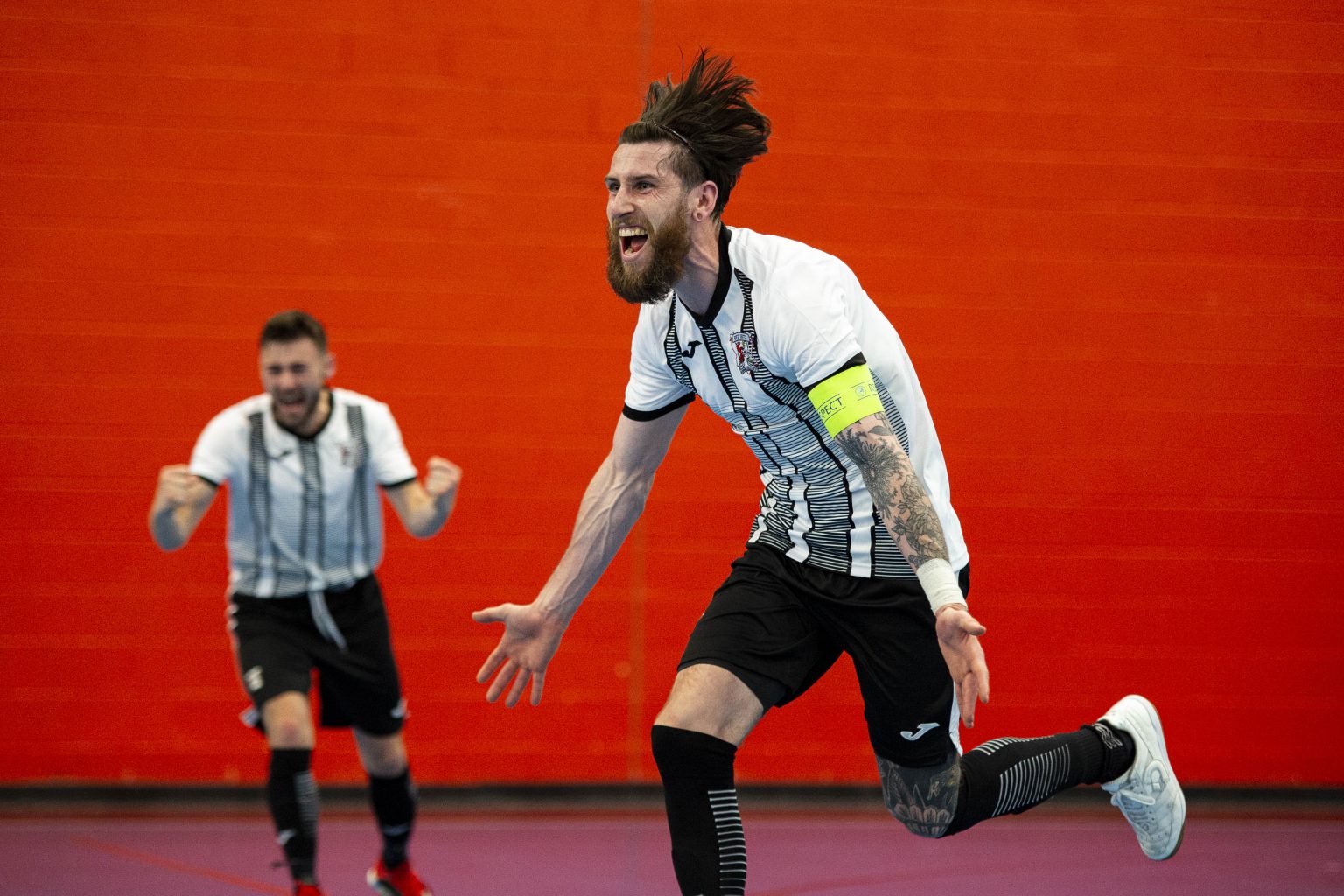 A fast-paced start from Druids saw them get off the mark early. Rogers made for the easiest of finishes for Waller as he tucked home into an empty net.

Despite their lead, the Druids were dealt a blow as one of their leading players Jacob Wise was dismissed for a sliding foul.

In his place came Brad Dobson, who forced two saves from Morris and his supporting defenders.

Moments from the half-time whistle, the Druids scored from a free shot after FTSL accumulated five fouls. Rogers penalty was trickled past the goalkeeper.

Six minutes into the second-half, Joe Saunders scored the pick of the bunch as he dinked a shot over Morris. 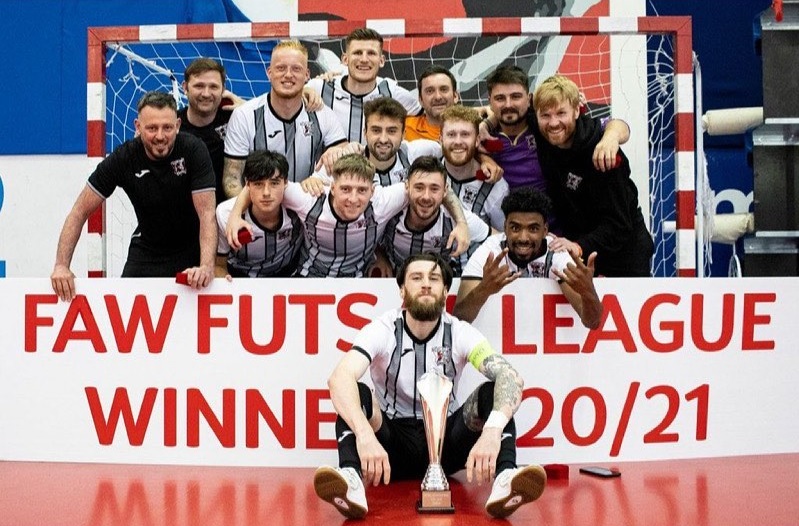 Dobson then all but ensured victory with a fortuitous effort that bounced off the FTSL keeper.

There was a response sent to the Druids though as 16-year-old Packett chipped Stew Evans for what was likely a mere stain on Druids’ title triumph.

Packett’s introduction did cause some problems however with the FTSL starlet putting pressure on the Druids defenders.

Four minutes from the full-time whistle, the man who started the scoring, finished it as Waller fired home his second.

Druids managed to see out the match with no late pressure from the South Wales conference winners to claim the win.