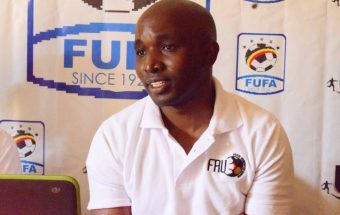 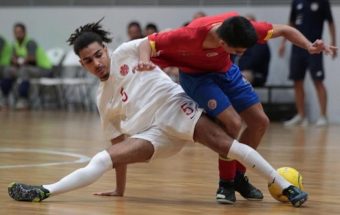 1st December 2020 175
Mo Farsi, Canadian Futsal Player of the Year is a former Futsal Canadian Championship winner and made his first two international futsal appearances for Canada in Costa Rica. 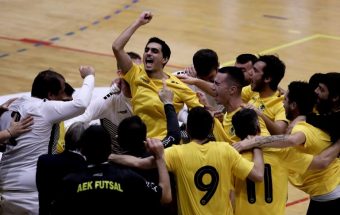 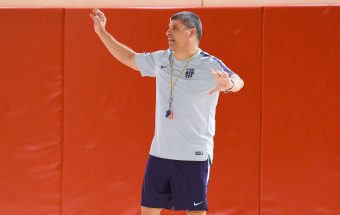 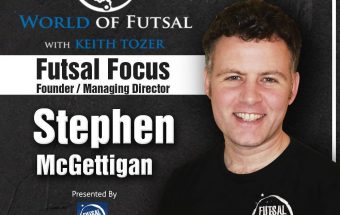 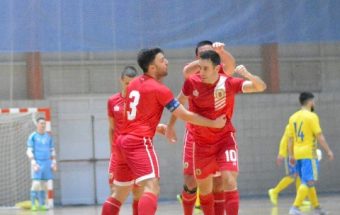 Gibraltar give green light for futsal, women’s football and youth football to return

19th November 2020 209
The Gibraltar Chronicle report that after a long wait women’s and youth football, alongside futsal will see its return as plans to roll out the sport receives the green light. 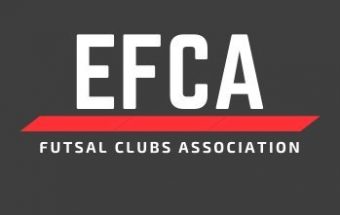 The fight for the future of English futsal

18th November 2020 344
The FA have reduced their support for futsal but the futsal community is determined to fight for the future of their sport. Futsal Focus takes a look at some of the activities happening in the English… 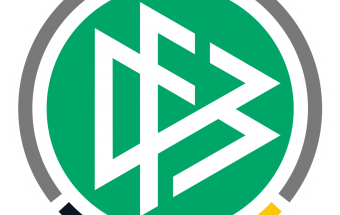 29th October 2020 690
Excitement is starting for 2021 when the German Professional Futsal Bundesliga kicks off and the next stage of their development begins. 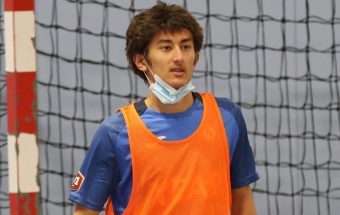 Sofiane Alla French U19 International and futsal player for Hérouville

4th November 2020 208
Sofiane Alla, 18, three goals in two games for the French U19 team. The young player for Hérouville is doing very well in the top french division, D1. 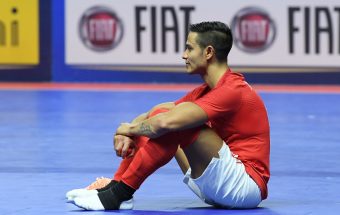 26th October 2020 599
Futsal Focus takes a look at the EUROs and the England national futsal team's current situation and discusses some of the issues the sport is currently facing. 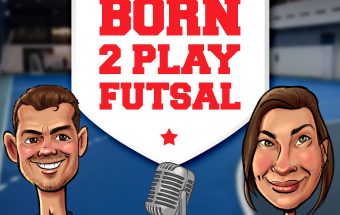 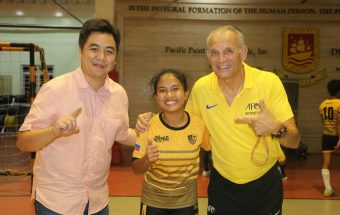 22nd November 2020 918
Exclusive to Futsal Focus: Kevin Goco the head of the futsal department at the Philippine Football Federation discusses in detail futsal development in the Philippines. 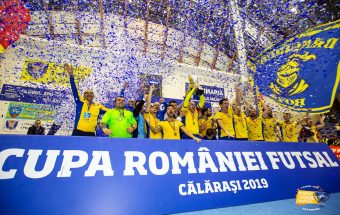 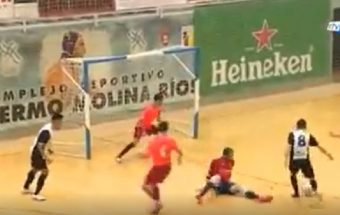 17th March 2019 1118
England Futsal International Liam Palfreeman scores his first goal for UA Ceutí FS who are fighting for promotion from Segunda Division B in Spain. 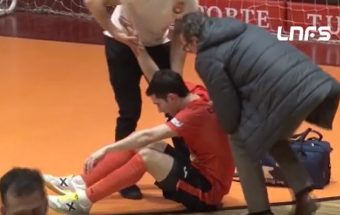 17th March 2019 1093
Watch this act of Fairplay in the Liga Nacional de Futbol Sala in Spain which is going viral around the World. The match was between Ribera Navarra FS and Catgas Energia Santa Coloma. 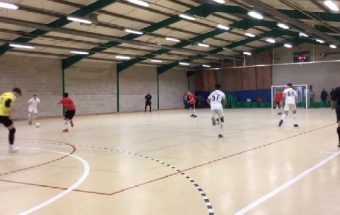 14th March 2019 1251
One of the big misconceptions is that Futsal is reliant on skill, while technical skills are needed, its a game of epic RESPONSIBILITY and CONSEQUENCE.