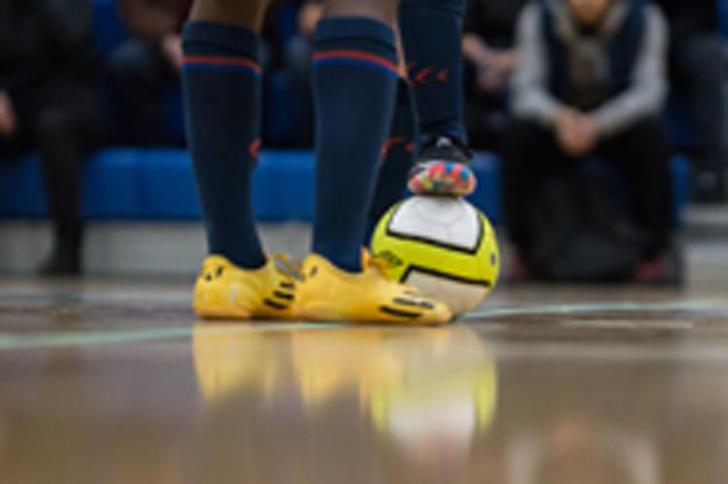 For many years, Futsal clubs have dreamt of a one top division national league, and the FA announced the new structure this year for the 2017-18 season. The move to a full national league represents a huge step forward for English futsal in the 10th anniversary of the FA Futsal League.

The national league is now the pinnacle of English Futsal and the winners will secure their place in the UEFA Futsal Cup. York City won the FA National Futsal League Division Two this year and Junior Roberti, the clubs Head Coach is delighted for the club to be competing at the highest level: “I’m so happy. There has been so much work going into this from everyone at the club, the sponsors, players, volunteers and fans. It’s brilliant that the city will see the highest level of futsal in the country and this season has been a dream.” While Foundation manager and club chairwoman Paula Stainton added her congratulations on the team’s Super League acceptance.

“We have a great set-up starting from the junior futsal academy through to the men’s team, which we were able to present to the league,” Stainton pointed out. “We’re now looking forward to progressing that further next season.”

Clubs were assessed on financial stability, club structure, support and results amongst other things and Tranmere Rovers FC despite finishing 4th in the league, missing out on 2nd by a point, ticked all the boxes for a club that can sustain itself in a full national league.

Former Head of the English Football Association and current Owner and Chairman of Tranmere Rovers FC Mark Palios said: “I have always been a believer in the ability of futsal both as a great game in its own right, and as a means of developing more technically proficient and quick-thinking football players. It is no accident that some of the best players in the world grew up playing futsal. We have put futsal right at the heart of what we are doing here at the Club so it is great that we can showcase it all through a team playing at the highest level of the game in England.”

Futsal Manager Damon Shaw said: “I’m delighted to be invited into the Super League. It’s where we want to be and we are ready to compete at the top as we’ve proven with some results. It will be a fantastic league and the ultimate stage in England with clubs like Tranmere, York, Cambridge and the established futsal clubs like Manchester, Baku, and Helvecia all ready to make the step up,” Damon said.

The future of Futsal in England and across the UK is certainly bright, Futsal Focus has its own development announcements to make this year and we are very excited to share this news with you which will be made public soon. 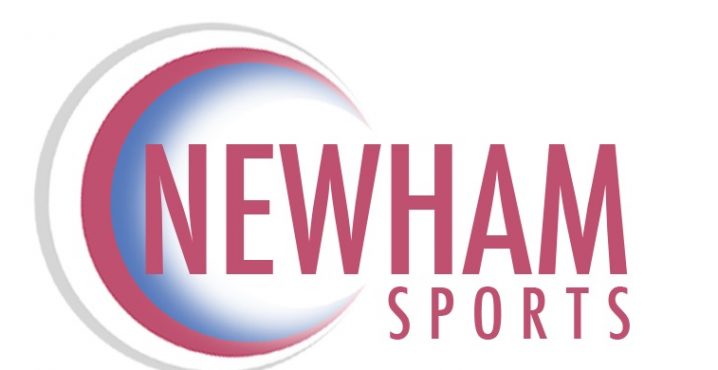