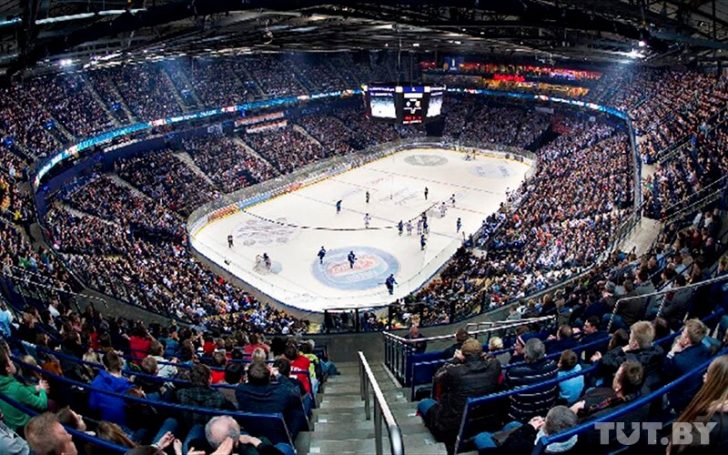 The decision was made by the UEFA Executive Committee at its meeting in Nyon. Unlike in previous years since the four-team finals format was introduced in 2006/07, the showpiece is not being held in the country of one of the four qualified clubs (two of which are from Spain and two from Russia).

The 15,000-capacity arena in the capital of Belarus opened in 2010, and is the home of ice hockey’s Dinamo Minsk and basketball’s Tsmoki Minsk. It was the main venue for the 2014 IIHF Ice Hockey World Championship and staged gymnastics in the 2019 European Games, as well as many major concerts.

Competing in the finals will be two-time winners Barça and 2008 runners-up Murcia FS from Spain, plus two Russian sides in their first European season, KPRF and Tyumen. The semi-finals will be on 23 or 24 April with the final and third-place play-off two days later, with the draw date to be confirmed.

If you are a novice to Futsal and never watched the Final from the 2018-19 UEFA Futsal Champions League season, the highlights are below: