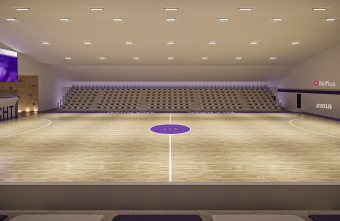 21st April 2022 1093
RSC Anderlecht Futsal aims to be among the top 4 clubs in the UEFA Futsal Champions League, and to be a driving force within Belgian futsal. General Manager of the club Lieven Baert discusses Belgian and European futsal along with this new venture with Futsal Focus. 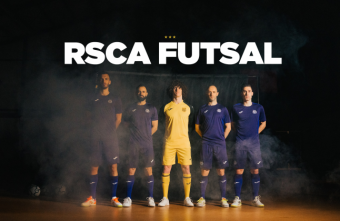