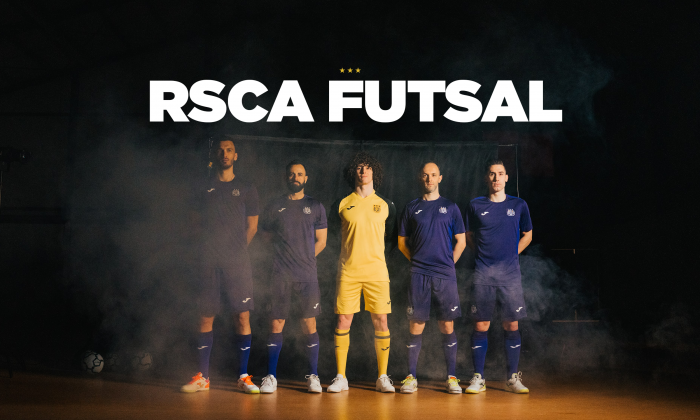 A partnership which was written in the stars. Both clubs share a strong local fanbase. And both clubs also share strong ambitions on a sportive and commercial plan. To realize those ambitions, both topclubs are now joining forces. FP Halle-Gooik will play as RSCA Futsal as of the 2022-2023 season.

FP Halle-Gooik is the leading club in Belgian futsal. The club has an impressive track record. And with top players like Roninho, Grello, Jelovcic and Dillien, the club is well on its way to winning the title this year as well. FP Halle-Gooik is also a well-established side in Europe. In recent years it has been continuously in the top 10 of the UEFA Futsal Club ranking and they play almost annually the Champions League. FP Halle-Gooik also has a women’s team, youth teams and a Futsal school.

The home of RSCA Futsal will be the brand new top sport hall Belleheide in Roosdaal. A state-of-the-art sports center which meets all European standards and which has a seating capacity for 1 100 fans. A new home for the Mauves on the border of East Flanders and Pajottenland. And just 15 kilometers from the Lotto Park. 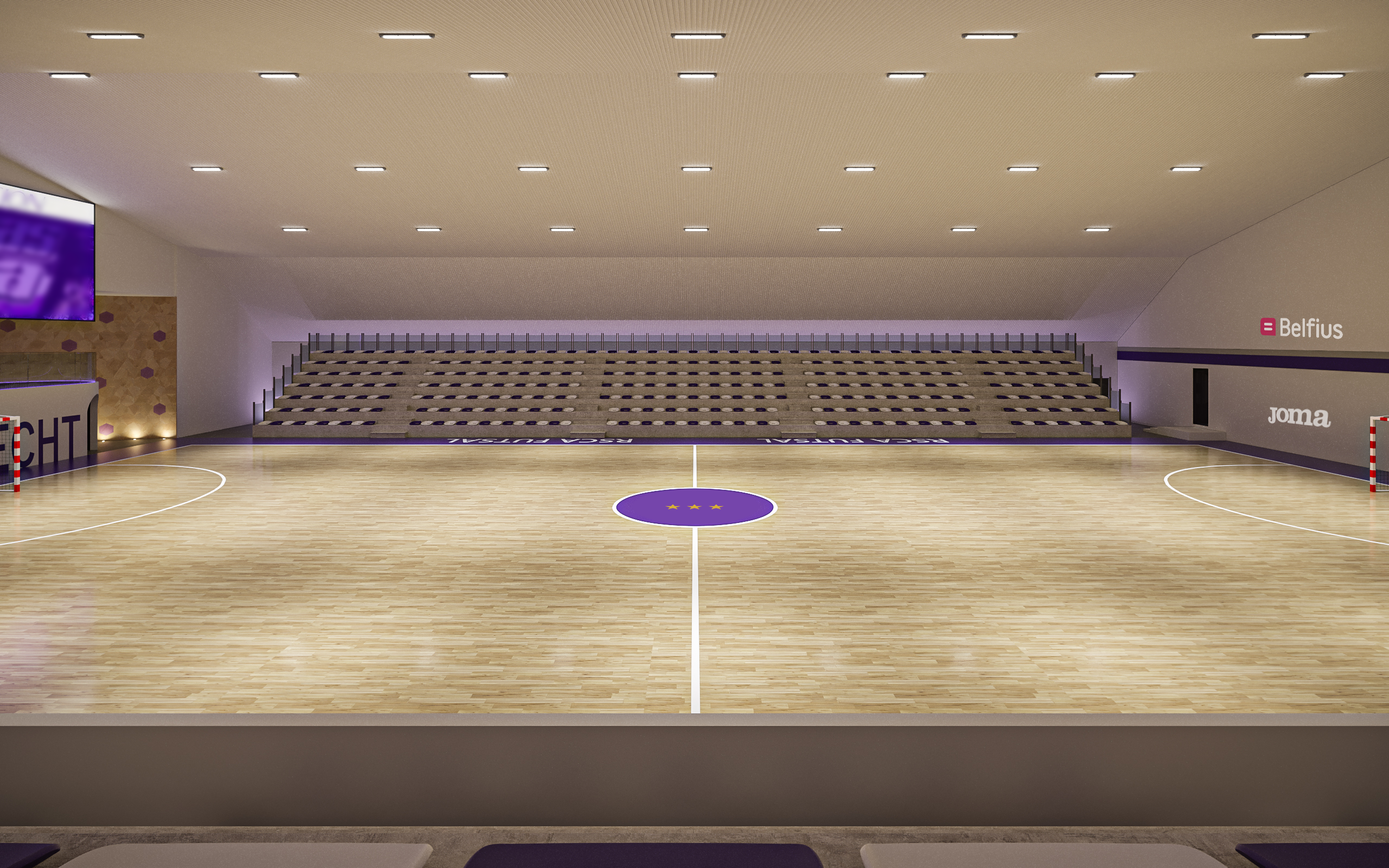 The complex will be inaugurated in early August with a fantastic gala match against the European top team Benfica. 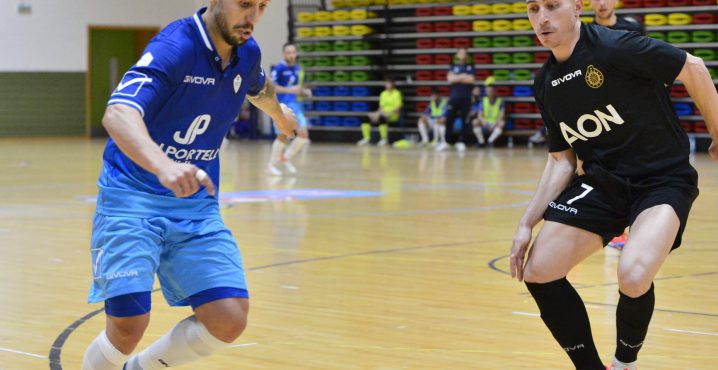