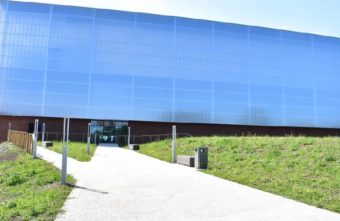 England v Scotland U23 match at Beacon of Light in Sunderland

23rd May 2019 1497
Beacon of Light in Sunderland to host international futsal match over Bank Holiday weekend, the sports venue has been chosen to host Sion Kitson's England U23 side as they take on Scotland this Sunday. 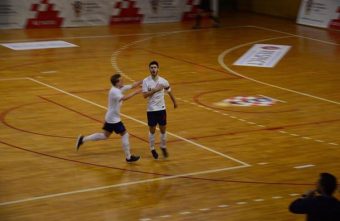 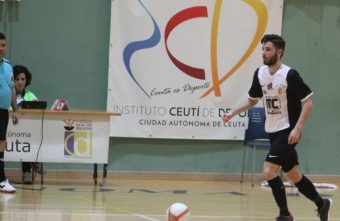 18th March 2019 1323
I first came across Futsal when my teacher asked me if I would be interested in playing for his national league team and to be completely honest I just thought why not give it a go. 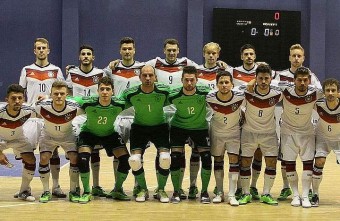 29th April 2016 22759
Breaking News: Germany has started their national team development already and kicked off their first training camps with closed door matches against Georgia. However, Futsal history will be made when the German National Futsal team take on England in their first official futsal match. The fixture will take place in…