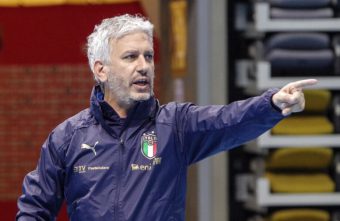 9th November 2022 294
Italy secured a needed victory after drawing in their opening match, and Serbia dominated in their European main round FIFA Futsal World Cup qualifiers! 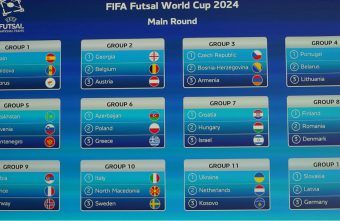 8th July 2022 1279
Europe's 2024 FIFA Futsal World Cup main round draw took place and 36 teams were drawn into 12 groups of three teams with fixtures ending in March 2023 with the winners progressing to the final tournament and runners up to the final qualification stage, the elite round. 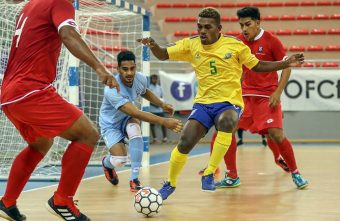 29th October 2019 1102
There were goals galore on the opening day of the Oceania Futsal Nations Cup in New Caledonia yesterday with the scorelines hitting double figures in three of the four matches played.