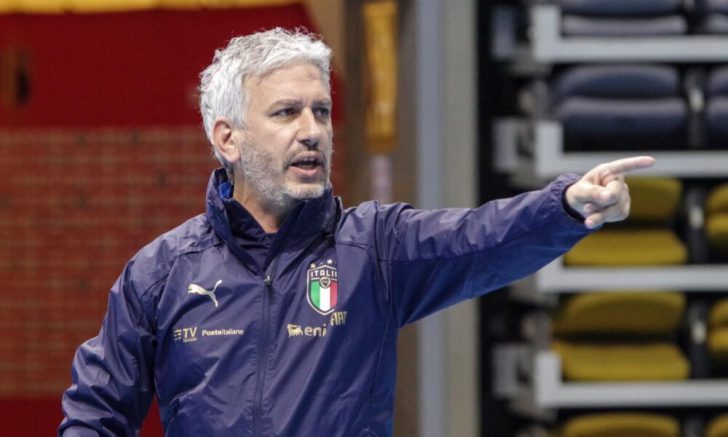 An answer that was needed. At the Pala Jacazzi in Aversa, the Italian team faced the second match of the Main Round of qualification for the FIFA Futsal World Cup knowing only a victory would do and failure could not be even considered. After a 3-3 draw against North Macedonia, Massimiliano Bellarte ‘s men had to win as the Scandinavians had won their first match 5-2 in Group 10 against the Macedonians.

The victory means that Italy now sits top of their Group, Sweden is in second place, and North Macedonia.  Italy’s next match will be away to Sweden and despite this convincing victory, the Swedish at home will be a different animal. This will be no easy victory should the Italians win, no matter what the scoreline is.

Serbia won tonight in Pozarevac against Norway, 5:1, in Group 9 and they sit top of the group, however, though they defeated Norway 2-4 in their opening game, they drew with France 0-0. France has yet to play Norway in their second match, after defeating them 9-1, The French will be confident of victory in this fixture and will look forward to hosting Serbia in their final match which will likely decide who wins the group.

In the other fixtures playing today: 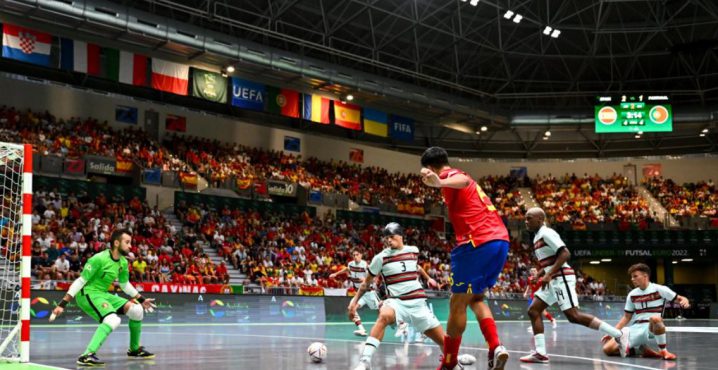 UEFA European Under-19 Futsal Championship preliminary and main round draws