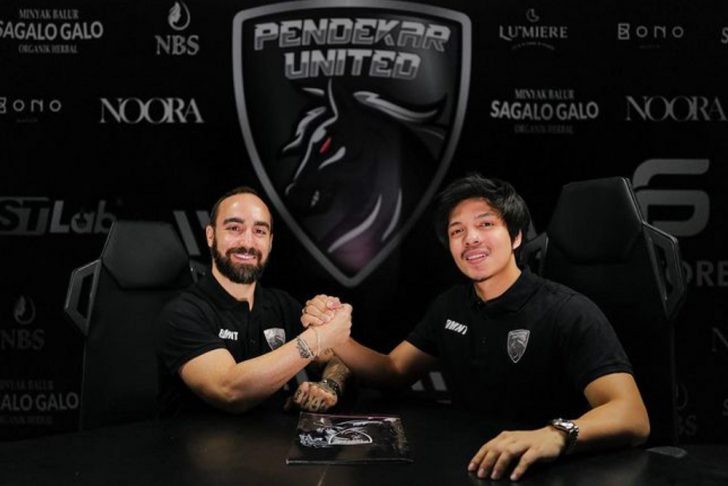 Earlier in the year, Ricardinho signed for Pendekar United with a short-term contract, but he loved his experience so much, he decided to extend his stay.

Two days ago he returned to Indonesia and was welcomed back at the airport by the club and their fans, when he signed his extension he told the club’s fans that he wished to retire at Pendekar United, and believed the next season would be much better.

In a previous post on Instagram shown below Ricardinho typed “When you work with your heart, success is a matter of time! Dedication, Consistency, and Discipline!” Ricardinho signing on with this club is a clear example of living by what you preach.

You can watch Ricardinho’s arrival back at his club below:

Ricardinho is joined at the club by a new head coach Alvaro Martinez from Spain, the former Vietnam National Assistant Coach will no doubt be looking forward to working with a legend of our sport.

Alvaro isn’t new to Indonesia futsal, before joining the club, he had managed SKN Futsal Club and finished his season with the team as runners-up of the Futsal Pro League in 2020. In fact, he won 13 times from 16 matches and only lost 2 times and drew 1 result.

The club has also been active in the player transfer market ahead of the new season, but Indonesian clubs have a tight foreign quote of just two players. R10 will be joined by Venezuelan futsal national team pivot, Wilmer Ronaldo Cabarcas Torre. Known as Ronaldo Cabarcas, he is a World Cup futsal player and has officially filled the quota of foreign players for Pendekar United.

Another bit of exciting news is UEFA.com breaking news that we will be able to watch their Futsal Film about Ricardinho soon via UEFA.TV called – Think Fast: A Futsal Film

We will be keeping tabs on this and will make you aware as soon as it becomes available. However, Ricardinho will be looking to make history this year in Indonesia, his new fans will be hoping he and his new teammates and coach can clinch the title. Ricardinho’s social media has increased by over 200,000 since he first arrived in the country. 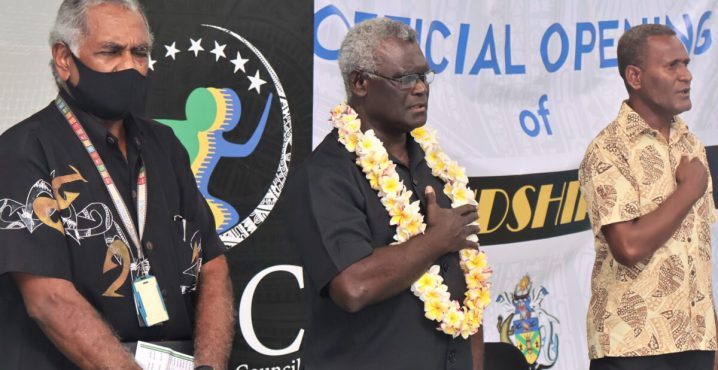 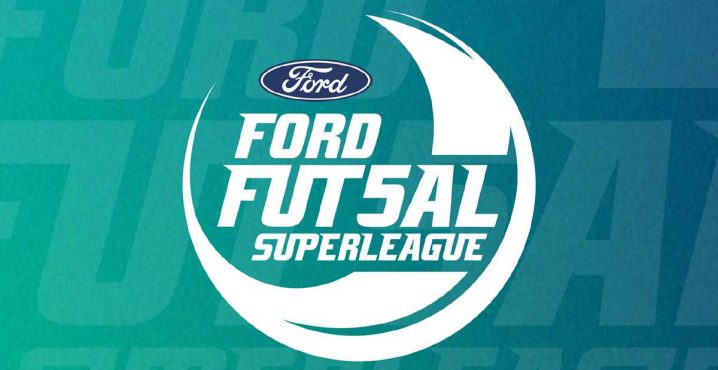