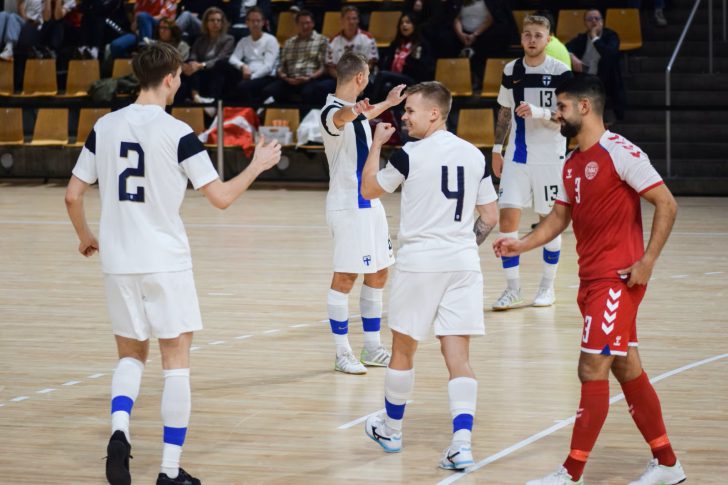 The 12 groups run until 8 March with 16 elite round, and eight main round play-off places at stake.

The 2024 FIFA Futsal World Cup qualifying main round is in progress with Armenia and Croatia having so far secured places in the elite round.

Holders Portugal are among the teams competing in the 12 groups of three, played home and away. The 12 group winners and four best runners-up progress directly to the elite round, played as home and away groups in late 2023. The remaining eight runners-up enter April’s main round play-offs, to decide the last four elite round slots.

The statistics in the first half were 37 shots from Spain (five goals) to two by their opponents. And after the break, six more goals out of 29 shots. The Cypriots could only add three more to their account.

Spain leads their group with six points, followed by Moldova, with three, and Cyprus with zero.  Cyprus is ranked 38th in the European rankings so this type of victory by Spain is not surprising.  The National Team will return to activity in March where their Main Round will draw to a close with two fixtures against Cyprus and Moldova.

The Croatian futsal national team recorded another victory in the main round, this time defeating Israel, 6-1, thus securing passage to the elite round.

Before this meeting in Varaždin, Croatia had two convincing victories, 5-1 at home against Hungary and 7-0 away against Israel. Now, the team once again dominated against their rivals in a test where one of the best players on the floor was the Israeli goalkeeper, Maksym Khrypunov.

Luka Perić scored three goals for Croatia, while Mataja, Postružin, and Vukmir scored one each. Sade scored the only goal for Israel.

Until the end of the World Cup qualifiers, Croatia still has to play away to Hungary in a match that has no significance due to this result. Croatia collected a maximum of nine points in three games, while Hungary and Israel have one point each.

Finland faced Denmark in Aarhus and claimed a convincing victory in the match. Finland needed the points after losing their opening match to Romania 1-2 in October in Vantaa. Denmark had also lost their opening game to Romania, who sit top of the group.  Both nations face each other in the next fixture, if Finland wants to dream again of reaching the finals, this away fixture is a must-win if they lost Romania will win the group and Finland will be hoping they can progress as one of the four best runners up! 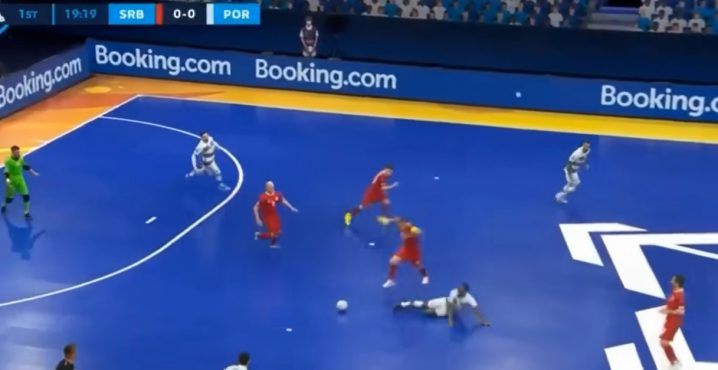