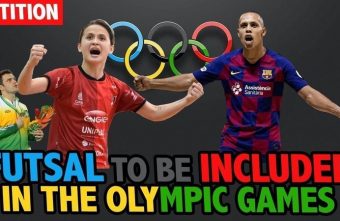 27th July 2021 972
When will we see Futsal at the senior Olympics? Its been a dream for decades and one the futsal community isn't giving up on with this petition. 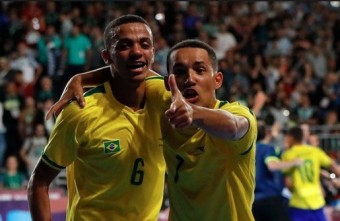 19th October 2018 1395
For every nation that took part in the Youth Olympic Futsal Tournament in the Men's and Women's sections in Argentina, this historic event will live long in their memories. 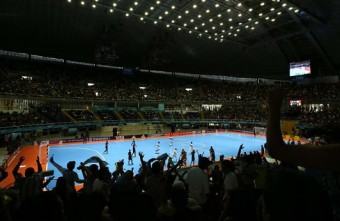 14th October 2018 3752
The first ever Youth Olympic Futsal tournament group stages have finished with drama, goals, and skill displayed on the court. Tomorrow the semi-final stage of the competition will take place.