Swansea University to compete in the UEFA Futsal Champions League 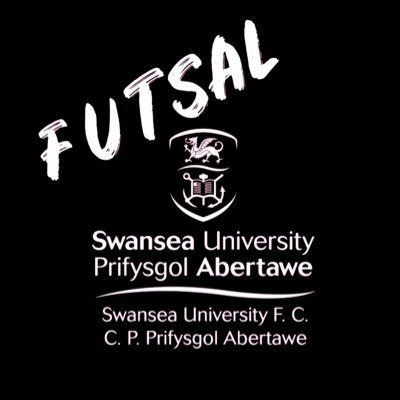 Swansea University are to compete in the UEFA Futsal Champions League after being nominated as it’s champion club for the 2019/20 season.

The Swansea University Students will now await the draw on September 2, in Nyon. They will play those fixtures over five days, from Tuesday, 13 October to Sunday, 18 October.

Due to a Conference Champions Play-Off game not being feasible due to restrictions, the representative for Futsal’s top tier European competition has been chosen on a points-per-game and goal difference per game basis.

It is the first time in the history of the Futsal League that Swansea have been crowned champions.

Here is an example of Swansea’s first team playing: