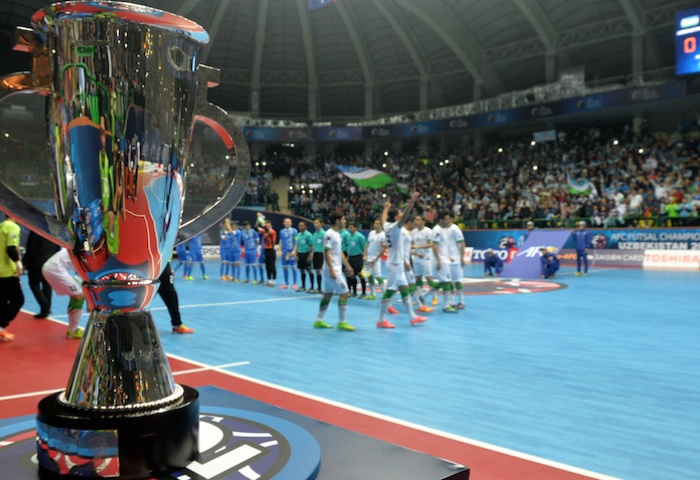 A total of 31 Member Associations (MAs) were divided into four zones – East, ASEAN, West, and the combined Central and South.

For the combined Central and South Zones, 12-time champions Iran was drawn in Group B alongside the Kyrgyz Republic and Turkmenistan, the host for the AFC Futsal Championship 2020.

In the East Zone, three-time champion Japan will have the Korea Republic and Macau for company in Group B, while Chinese Taipei, China PR, Mongolia and Hong Kong are in Group A.

In the West Zone, Iraq – who finished fourth in 2018 – will have Bahrain, United Arab Emirates, Palestine, and Kuwait for company in Group A, while Lebanon, Qatar, Saudi Arabia, and newcomer Oman were drawn in Group B.

ASEAN powerhouse Thailand are in Group A with Myanmar, Timor-Leste, and Cambodia while Vietnam, Malaysia, Indonesia, and Australia are in Group B.

The tournament will be held in Ho Chi Minh City, Vietnam on October 21-27 with the top three teams qualifying for the AFC Futsal Championship Turkmenistan 2020.

The six group winners – two each from West, East and the combined Central and South zones – from the Qualifiers will advance to the Finals.

They will be joined by the respective group runner-up from the Central and South Zones. The third team from the East Zone will be decided through a playoff.

The respective runner-up from the West zone will also qualify with the fifth spot to be decided via a playoff between the third-placed teams from the two groups.

If you like this video and the information provided, you can read more articles grassroots and coaching by going to the top bar navigation or click here 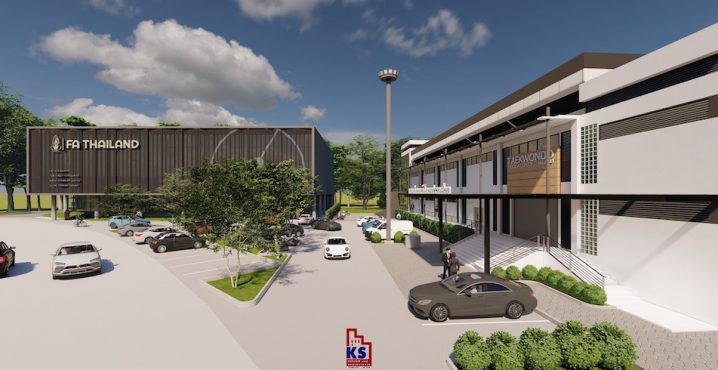