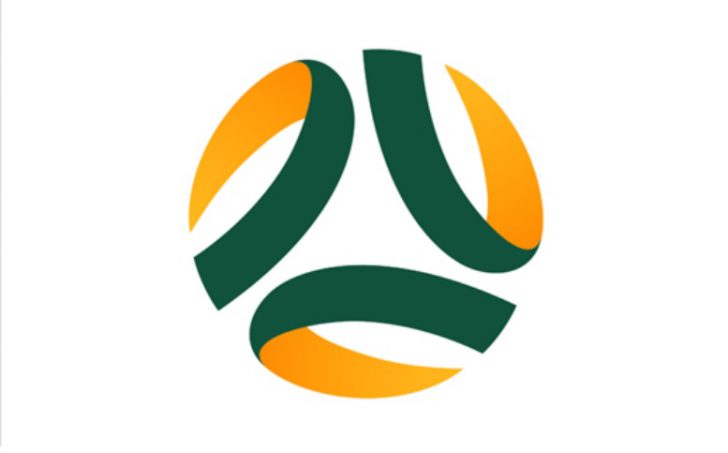 In February this year, Football Australia announced that they were bringing back their national futsal team which would compete in the competing at the 17th AFF Futsal Championship. . This news was followed by a claim on a Facebook page called Futsal Việt Nam who published that Football Australia was sending a club to representing them instead of giving futsal players across Australia the opportunity to compete for a place in their squad. However, they presented no source for their claim, and it received mixed views in Australia, with most people not believing it. Thankfully, for Australian futsal fans and players this was a false claim and Talent Identification trials have been organised by the Football Federation. Futsalroo coaching staff will attend these trials in a number of States in the coming weeks starting this weekend to identify players for their squad to attend the ASEAN Championships in Thailand which act as the first leg of FIFA Futsal World Cup qualifiers. The top 3 teams will progress to the AFC Futsal Asian Cup held in Kuwait. Australia were drawn in Group B alongside:

The ASEAN Championships are being held in Thailand from 2nd – 10th April 2022. Group A of the tournament features five nations, with hosts Thailand joined by Malaysia, Indonesia, Cambodia, and Brunei Darussalam.

Thailand are the defending AFF Futsal Champions, and have won 15 of the 16 editions of the competition since its inception in 2001. Indonesia claimed the crown in 2010. Australia will appear at the AFF Futsal Championship for a sixth time in 2022. The Futsalroos finished as Runners Up in 2007, 2013, 2014, and 2015.

Rockingham Cambio Cumbre Futsal congratulated Tyler Garner who is travelling to Sydney this weekend to take part in the trials:

Congratulations to all the players who have been identified and will challenge for a place to represent Australia. Futsal in Australia is very promising due to the significant number of participants across the country. All that is needed is leadership, which providers have tried to do in the absence of Football Australia. However, now that they are back on the international stage, hopefully, we will start to see leadership from the Federation with plans to deliver for the very passionate Australian futsal community.