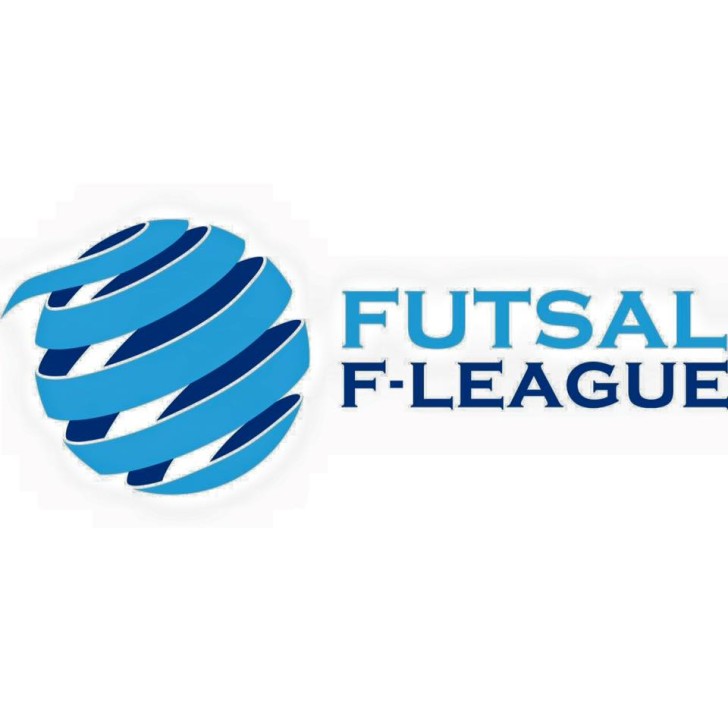 The men’s league is in its 6th year and has become the countries key identification league for the national team, the Futsalroos. On an individual’s note, this year is shaping up to be one of the most competitive and important seasons yet. The Australian national team will be competing in the FIFA Futsal World Cup later this year and players will be looking to use this competition as leverage to show their form to either maintain their national team position or prove they have what it takes to don the green and gold in Colombia come September. The f-league is the only league in Australia that is played under the same conditions as international stop clock FIFA futsal and is an important structure in preparing players and coaches for international playing opportunities that occur beyond our shores such as the FIFA Futsal World Cup, AFC Futsal Club Championship and the AFF Futsal Club Championship.

From a club’s perspective, the league now features an extra cherry that will liven up finals weekend like never before and keep clubs pushing week in week out. As always, the F-League Premiers are rewarded for consistency and for finishing the season top of the table the club earns the privilege to represent Australian Futsal at the AFC Futsal Club Championship. The championship weekend now has new life with the addition of the ASEAN Football Federation (AFF) Futsal Club Championship to the Futsal calendar. League semi finalist will now compete for the opportunity to represent Australian Futsal in South East Asia.

This season is set to be big with Inner West Magic, Vic Vipers FC, Dural Warriors, East Coast Heat & Galaxy FC all boasting glittering rosters and coaching staff but the dark horses in South Brisbane FC, a rebuilt youthful Boomerangs FS and an unknown North Canberra Untouchables will definitely keep it interesting week in week out.

WOMEN | 2016 marks the 4th season of the women’s competition and has been a hotbed of national talent year in year out. Clubs have recruited well in the offseason whilst others have built on momentum. In season 2015 it came as a surprise that after two seasons of training and playing for the love of the game and simply a national title girls would be rewarded like their male counterparts with the opportunity to represent Australian Futsal on the international stage at an official tournament, the AFF Futsal Club Championship. With this information at the start of the 2016 season each round is set to be heated! After seeing the Dural Warriors women progress to the final of the AFF tournament it can only stand as motivation for each and every female Futsal player in the country to want to be involved and to feel that success on the international stage is definitely not without reach for girls from Oz. If the women’s league continues to increase in its technical and tactical game play and can obtain results at international tournaments of this nature in the future, it can only be a matter of time until something eventuates at a national team level for females in Australia.

Follow a club and stay up to date with all the season action herewww.thefleague.com.au

If you like the information provided, you can read more about domestic futsal by going to the top bar navigation or click here