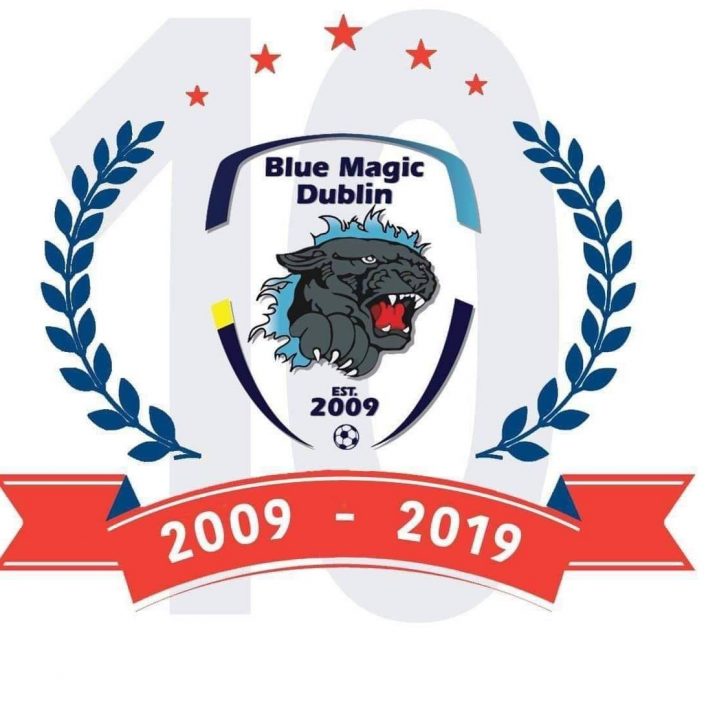 Blue Magic FC has the best ranking in the  Republic of Ireland for the last 3 years and dominant club in Ireland for many years. Unfortunately, no tournaments was played this season due to the Covid 19 restrictions. The Republic of Ireland are still rolling out their vaccine programme but there hasn’t been enough vaccinated in time for an indoor tournament to take place.

At this time, senior men’s futsal stays outside of the FAI besides the FAI Futsal Cup. However, the association have released a strategic plan with a “clear agenda” for the development of the game at community and high-performance levels. The 10-point plan included futsal under number 8 and 10:

10. A major strategic and employment plan to develop a football/futsal ethos in primary and secondary schools around the country, involving FAI development officers, League of Ireland clubs and grassroots clubs.

An example of a county fighting for Futsal is in County Clare, where their local county FA is pushing to give as many young people as possible an the opportunity to experience futsal:

The Republic of Ireland was the first nation in the British & Irish isles to launch a national futsal team but for the last 10 years nearly the men’s team has been suspended. However, they do have a men’s and women’s deaf national futsal team and recently appointed Simon Walsh the National Programme Coordinator for Futsal & Recreation Football. For the next few years, its seems the drive is still to use futsal as a development tool for football rather than push Futsal as a sport in its own right and opportunity for players and coaches.