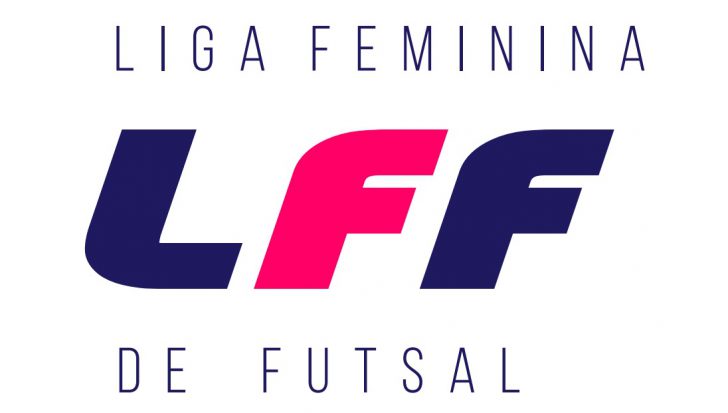 There will be 12 franchises with their respective high-performance teams, in an annual competition, which in this first edition will cover six Brazilian states.

The movement comes at a very important moment in the development of women’s sport in Brazil and in the world, with the expansion and strengthening of competitions and clubs, space in the main media and consequently the entry of large commercial partners. With a model very similar to the existing LNF – National Futsal League (men), the franchise value was pre-set at R$ 50,000.00 and with the evolution of the competition, new quotas can be marketed for the entry of more clubs.

“This is a moment of victory and a lot of joy for Women’s Futsal. For many years we have struggled to have a competition with structure, visibility and institutional support. Now we will have our space and we will work hard so that it is just the beginning of an innovative journey for women’s sport in Brazil”, praised Tatiana Weysfield, president of the Women’s Futsal League.

Athletes will be registered by the clubs directly in the CBF – Confederação Brasileira de Futebol (Brazilian Football Confederation) registration and contract system, as will happen in the Men’s League. Another novelty will be the use of refereeing from the official cadre created by the CBF, reinforcing the commitment of the highest entity of Brazilian football to the modality. In the men’s category, the CBF nominated the current champion of the LNF for direct participation in this year’s Copa Libertadores da América this year, a fact that should also be replicated in the LFF from this season onwards.

“Brazilian futsal is going through a time of many changes, it is normal to generate an initial impact, but we know that things are going for the better, for a bigger structure and that will reflect in better conditions for clubs, athletes and professionals. In a short space of time, we will be another excellent entertainment option for sports fans in Brazil and a great option for large companies to link their brands”, concluded the president.

Scheduled to start in the first half of April and end in November, the competition already has a defined competition schedule and formula. In the first phase, everyone plays against everyone, in the second phase, the 8 best teams face each other for the knockout of the quarterfinals (round trip). The third phase comprises the semifinals, and the fourth and final phase, the finals.