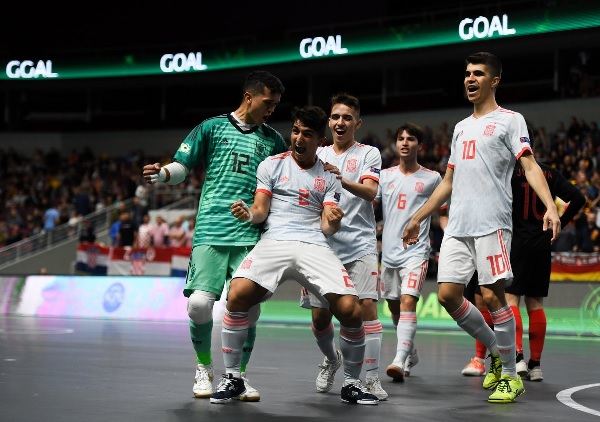 Spain will host the second addition of the U19 UEFA Futsal EURO at Olivo Arena, Jaén in September 2022 following a decision by the UEFA Executive Committee in Montreux, Switzerland.

The proposed venue for the eight-team event is the 6,500-capacity Olivo Arena in Jaén. The newly-built facility in the Andalusian city is to be home to Jaén FS, two-time Spanish Futsal Cup winners, as well as staging other sports and events. 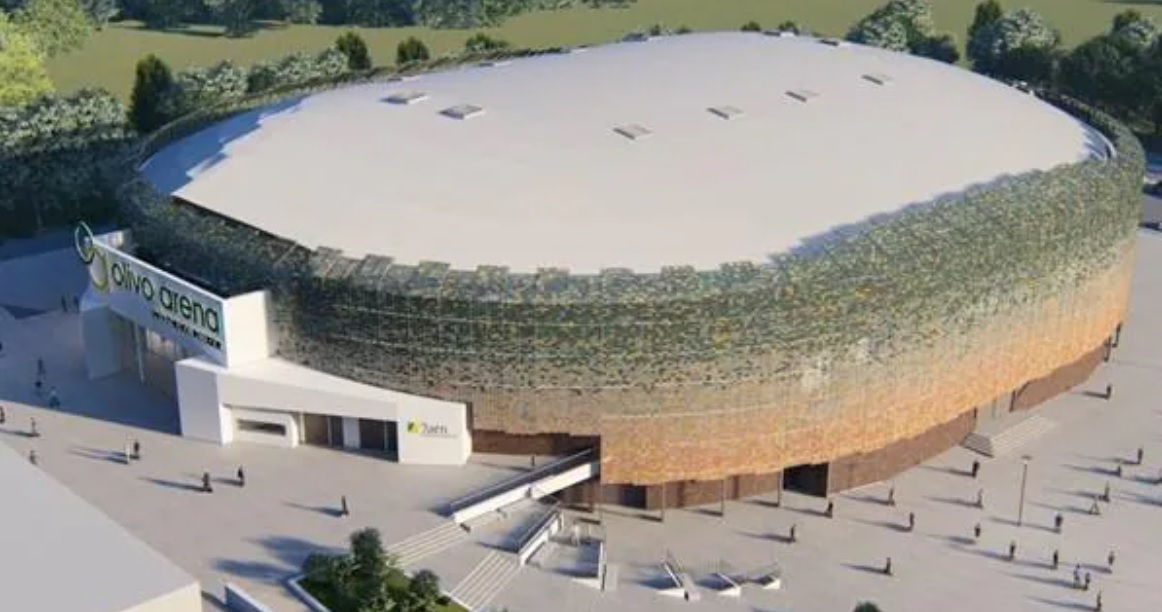 The 6,500-capacity Olivo Arena in Jaén

Spain won the first edition of the competition, held by Latvia in Riga in September 2019. The second edition was originally due to take place in 2021 but was postponed because of the COVID-19 pandemic.

34 teams have entered, with 33 competing to join hosts Spain in the finals scheduled from 3–10 September 2022. Hoping to reach the last eight again will be runners-up Croatia, semi-finalists Portugal and Poland plus group contenders Russia, Ukraine, the Netherlands and hosts Latvia. Making their debuts will be Estonia, Gibraltar and Wales. 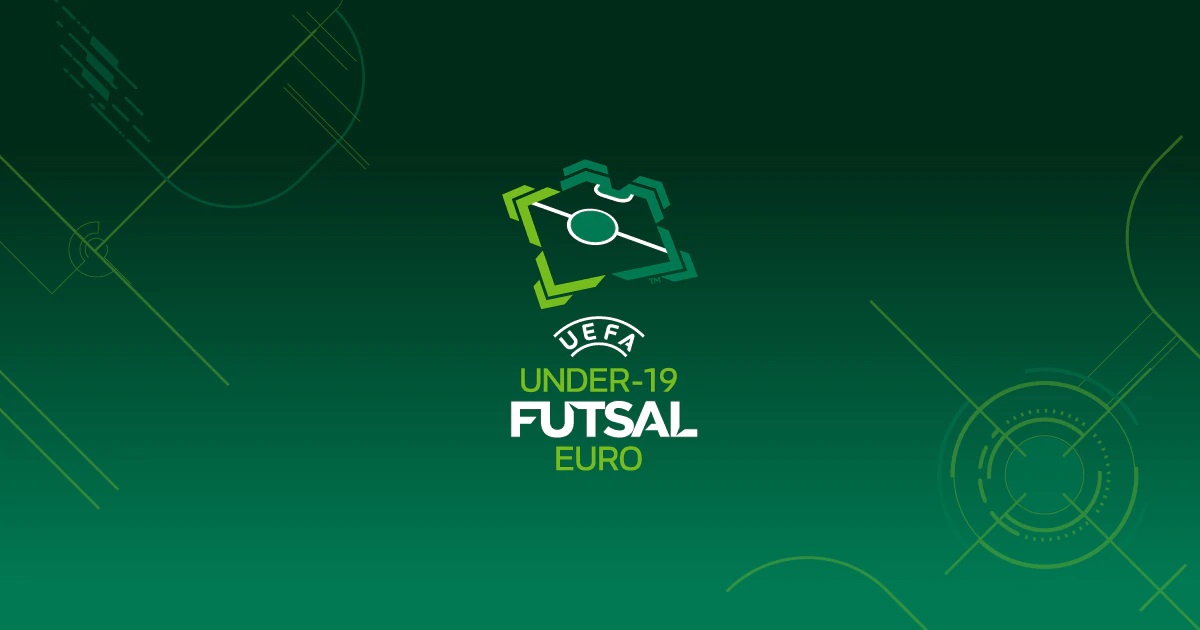 The seven finalists joining Spain in Jaén will be decided by 20 March 2022 after the second of two scheduled rounds of qualifying. The final tournament will follow the same format as 2019, with two groups of four leading to knockout semi-finals.

How the draw works

Main round (15–20 March 2022)
Seven groups of four will be formed: the seven group winners join hosts Spain in the finals in Jaén from 3–10 September 2022.
Teams will be split into four seeding tiers according to their coefficients: the two preliminary round group winners will join those ranked 23 to 24 in position 4.
Croatia, Portugal, Ukraine, Turkey, Romania, Finland and Serbia have been pre-designated as mini-tournament hosts and will be drawn from Pot 1 while maintaining their seeding.
The remaining sides are drawn by seeding tiers from Pots 2 to 5 in a similar fashion to the preliminary round, filling the vacant slots for their respective positions in each group.
Any further restrictions will be confirmed ahead of the draw.

If you never saw the last UEFA U19 Futsal EURO, here are highlights of the final between Spain and runners up Croatia: