A new 20 million netball and futsal facility gets go ahead in Christchurch, New Zealand 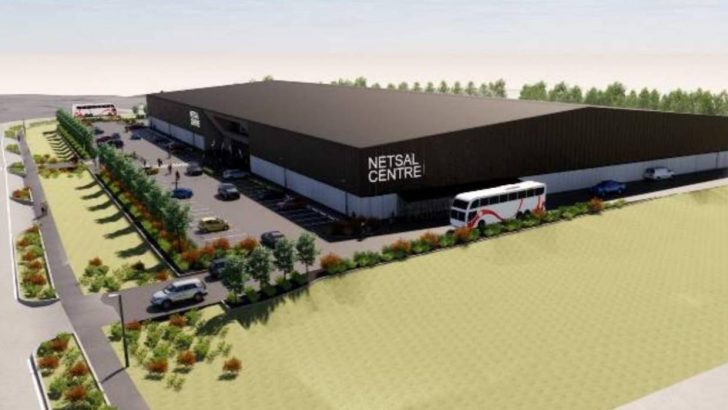 The centre will see netball and futsal join other sports at the hub – athletics, rugby league, tennis and hockey.

Christchurch City Council approved a 33-year land lease for the facility on Thursday, following community consultation and a hearing.

Christchurch Netball Centre (CNC) and Mainland Football have joined forces to build the 10-court Netsal facility, to be partly-funded by an unnamed benefactor.

The decision would allow CNC to go ahead with plans to eventually leave Hagley Park and base all its games at Ngā Puna Wai, ending 100 years of netball’s association with the park.

The building already has a resource consent and could be operational in January 2022.

Some groups have vehemently opposed the move, including the neighbouring Canterbury A and P Association, which has used the space for car parking during its annual show. 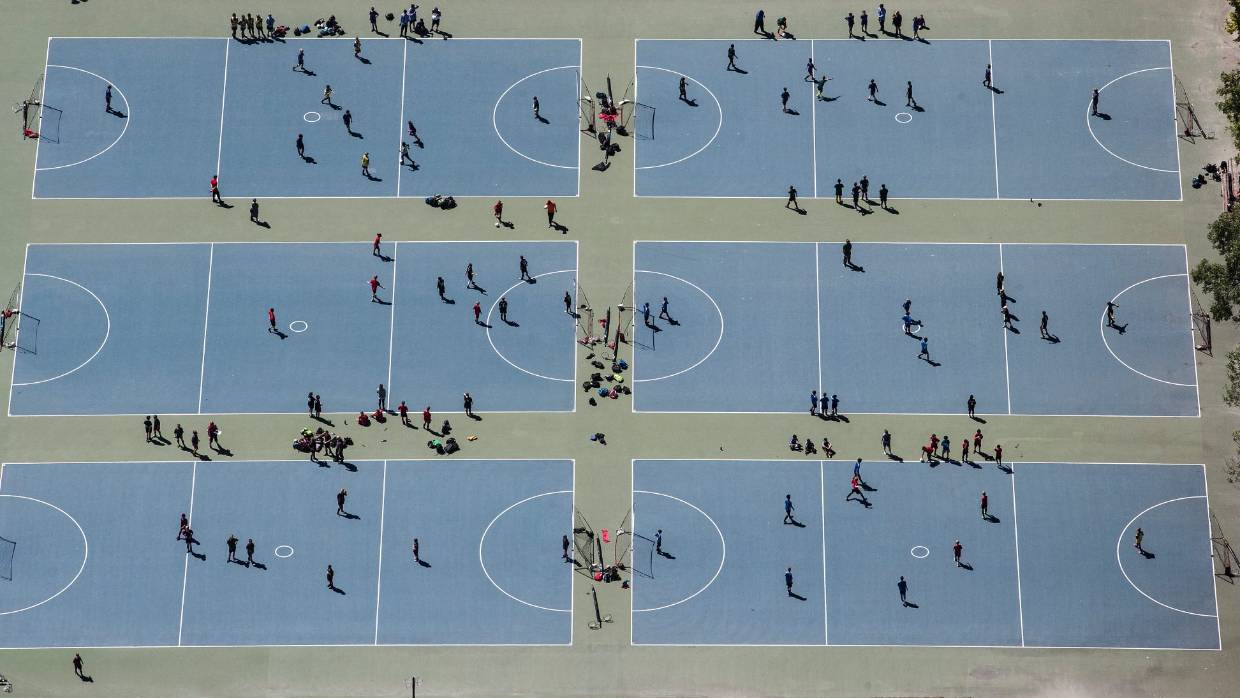 Neighbours were also concerned the facility would lead to an increase in traffic, loss of view, increased noise and light pollution.

Up to 800 people were expected to be at the centre at any one time on weekends and up to 1000 when local or national tournaments were being held.

Cr Anne Galloway, who did not support the lease, said the streets around Ngā Puna Wai were not built for the level of traffic that would be generated by Netsal.

Council head of parks Andrew Rutledge said the council would undertake a comprehensive traffic management plan to address some of the resident’s issues.

The council was also looking at options to create an extra entrance to the hub to take the pressure off Augustine Dr.