England finish third in main round qualifiers U19 Futsal EURO 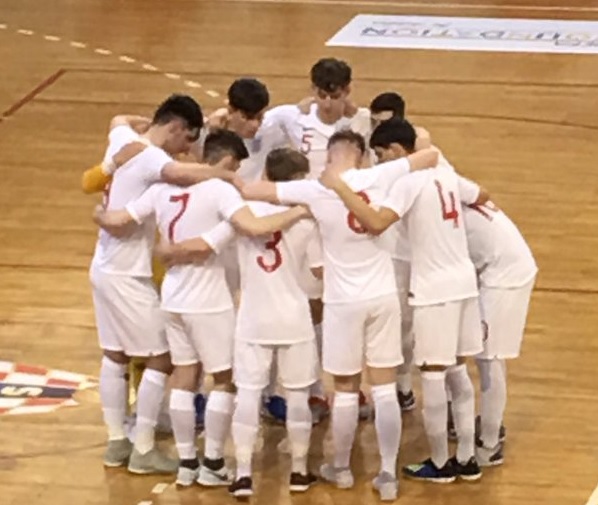 England was the only nation from the British Isles to enter a team in the UEFA U19 Futsal European Championships qualifiers and they started their main round campaign of overcoming Italy, 1-2, with a last minute goal and a surprise win that thrilled the English futsal community. Going into game two, they had given themselves a wonderful opportunity to potentially progress to Latvia. However, Croatia who eventually won the group showed their experience and history with the sport and defeated them, 4-0. England’s final match against Slovakia to claim the second spot in the group would see and hard-fought match end due to an unfortunate own goal, 0-1. 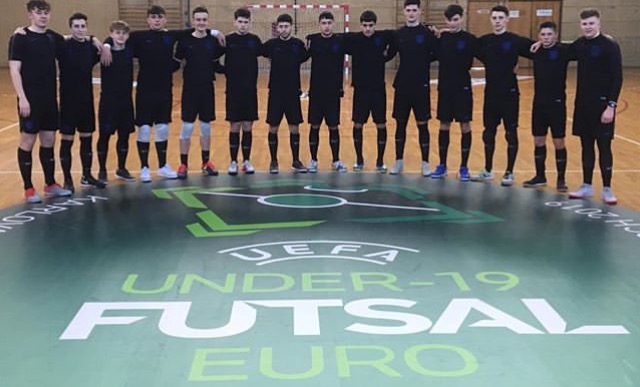 “Proud of the England futsal players and staff today gave it their all in the UEFA Futsal EURO U19 main round, a tough event, only 1 team in each group going to the finals.”

Throughout this competition, the English U19 team can only be proud of their efforts and performance, they played as a team, fought as a team and went out as a team.