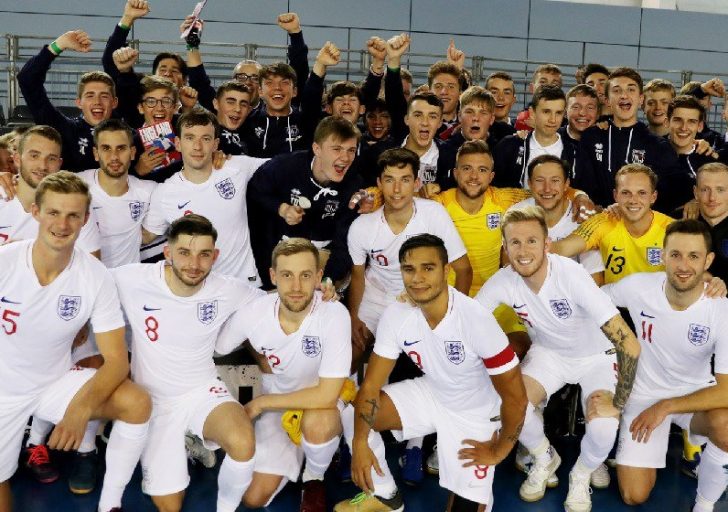 The 2020 FIFA Futsal World Cup Preliminary Group A ended with England continuing their progress as a Futsal developing nation by qualifying for the main round. Faced with tricky preliminary Group, England were drawn against hosts Latvia, Cyprus and Gibraltar, three nations they have faced on a number of occasions.

The opening fixture resulted in a 4-1 victory over Gibraltar, though the Cypriots would put up a tougher challenge, pushing England all the way until the final seconds when James Webb scored to win the match, 4-5.  However, at the same stage in 2012, England was drawn with Latvia who won their Group with England finishing second and on this occasion, Latvia secured top spot again, defeating England, 1-3 in their last fixture. Finishing in second place means England will now compete against Italy, Hungary and Belarus, a tough challenge for any nation. Italy will be favourites to win the Group but with two progressing to the Elite round, England faces the challenge of bettering their previous performances against Hungary and Belarus. For Michael Skubala and the England squad, this is their second time in the main round and they will be relishing the challenge to progress to the next round which would be a first for the nation.

After the match with Cyrpus, England International Liam Palfreeman tweeted:

“My best moment in futsal so far! Absolutely buzzing my first World Cup and to qualify no better feeling with 9 seconds left!! Proud of all the boys and staff we’ve worked hard for 2 years for this moment! But still another game to go and we want top spot!!” 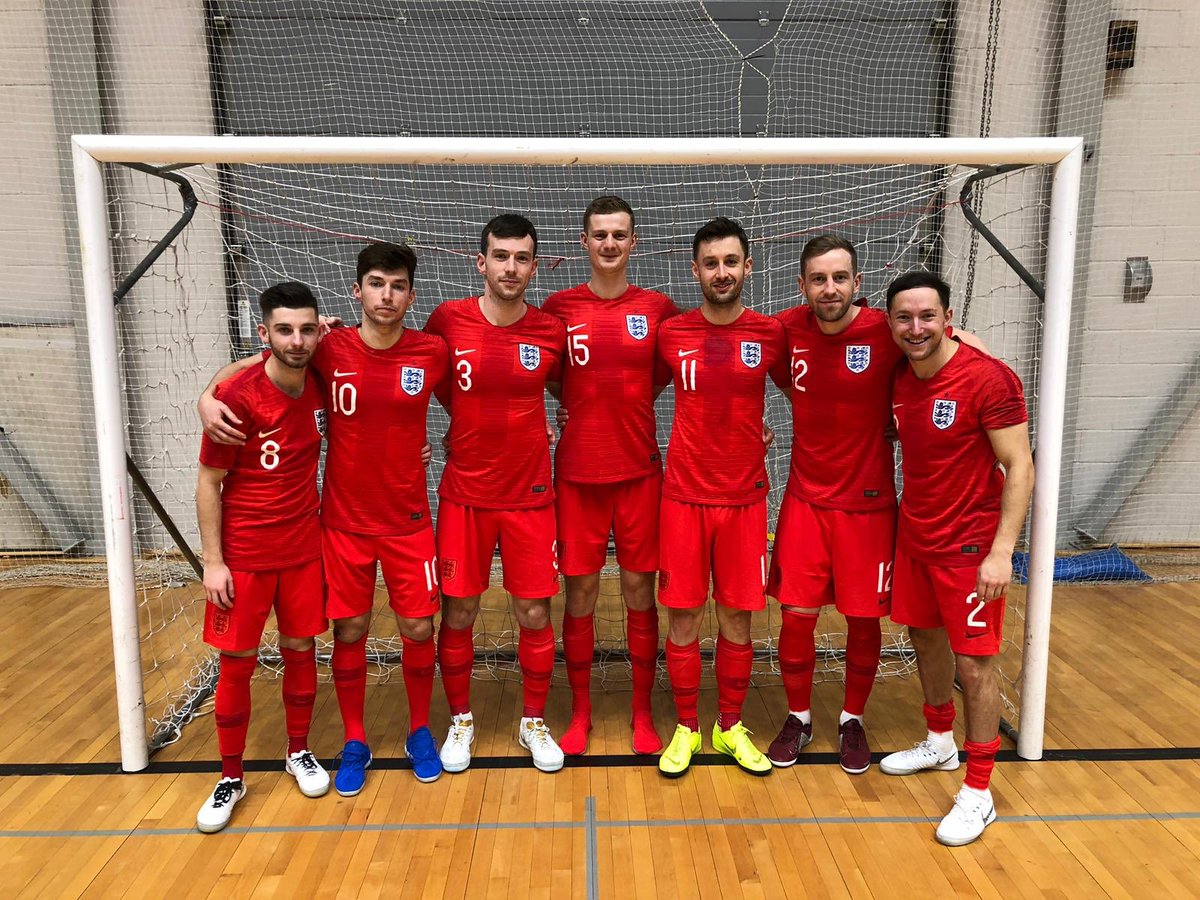 England teammates after their victory over Cyrpus

Should England progress or not, it won’t hinder their development plans for the sport. Last year, the FA launched their Futsal strategy to showcase their goals over the next 6 years. By 2024, in the  following categories shown, England wants to have:

To download the FA’s Futsal development strategy and learn more about their plans, click on this link: https://www.futsalfocus.net/progress-despite-defeat-england-launch-their-new-fa-futsal-strategy-2018-24/