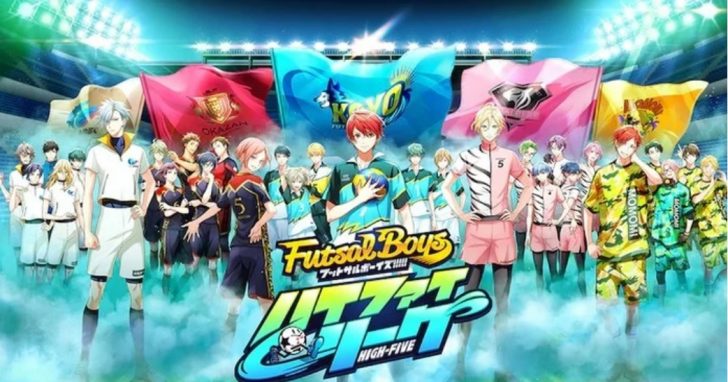 Futsal Boys!!!!!, an exciting promotional project for Futsal in Japan has been delayed until 2022

Anime in Japan is very effective in reaching  a wider audience, the success of football/soccer there has a lot to thank Captain Tsubasa. Captain Tsubasa became one of the most memorable manga and anime worldwide, most notably in Japan due to how it popularized association football. Multiple real life players have been inspired to become professionals after seeing the series. In a poll conducted by TV Asahi in 2005, the Captain Tsubasa anime series ranked 41 in a list of top 100 anime series.

In 2006, TV Asahi conducted another online poll for the top one hundred anime and Captain Tsubasa placed sixteenth on “The Celebrity List”. The manga series had a circulation of 70 million volumes within Japan as of 2008.

A bronze statue of Tsubasa Oozora was erected in the neighbourhood of the anime’s creator in Katsushika, Tokyo in spring 2013. Tsubasa and Misaki appeared in the video for the Tokyo 2020 Olympics at the closing ceremony for the 2016 Summer Olympics. Tsubasa and Misaki performed their twin shot in one scene and Tsubasa appeared on his own later with his signature overhead kick. In a match from Japan for the 2018 FIFA World Cup, the Japanese fans held a tifo featuring an illustration from the manga with multiple messages that supported the team.

The above information shows just how effective animation can be in Japan and globally for fans of Japanese anime so it is great to see the Japanese animation industry now embracing futsal even if we have to wait another year.

The official website for Bandai Namco Arts, Bandai Namco Entertainment, and diomedéa’s Futsal Boys!!!!! multimedia project revealed on Tuesday that the staff have decided to delay the release of both the game and anime, with the game delayed to an unannounced release date to improve its quality, and the anime delayed to 2022. The announcement reveals that the anime project will be a television anime.

Both the anime and the game were previously slated to debut this year.

The project includes a planned anime, smartphone game app, and actual futsal matches between the cast members, with the results of the matches affecting the story of the anime and game app.

The franchise’s story is set in a world over a decade after futsal has skyrocketed in global popularity. Protagonist Haru Yamato watches the championship of the U-18 world cup and is inspired by a Japanese player named Tokinari Tennōji. He joins the Koyo Academy High School’s futsal team with the goal of becoming a player like Tennōji. There, he finds friends, and together they face their rivals.

The previously announced cast of the project includes: 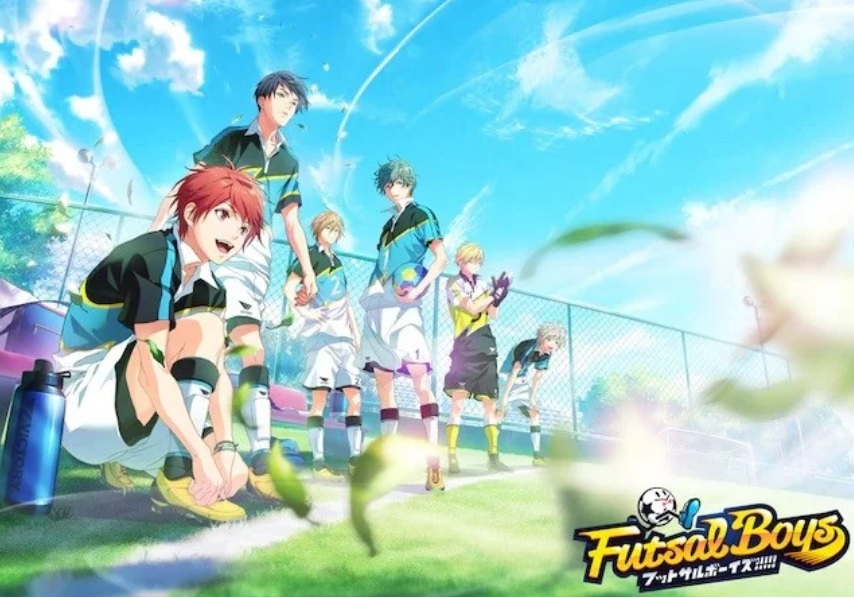