Why buy a ticket for the Futsal Focus Network Business Conference? 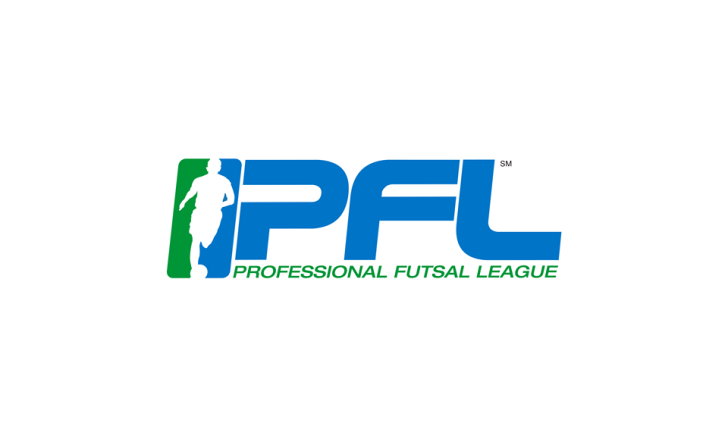 The Professional Futsal League launching in the United States of America

Why would a group of executives with a background from Major League Soccer (MLS), the Major Arena Soccer League(MASL) and the National Basketball Association (NBA) be interested in Futsal? Keith Tozer, Commissioner of the Professional Futsal League will be coming to Prenton Park, Tranmere Rovers FC on the 6 and 7 September to discuss this at the conference.

He will discuss the group of investors launching the Professional Futsal League such examples being Mark Cuban who is the principal owner of the organization. Mark Cuban could be described as the Roman Abramovich of the U.S.A. he owns the NBA Dallas Mavericks, Landmark Pictures and Magnolia Pictures among other companies. Other investors in the league are the Dallas Mavericks, the LA Lakers and other franchise owners who haven’t been announced yet. Further to the PFL, Keith will discuss the Futsal pyramid in the States along with development examples happening across the country that will be insightful for entrepreneurs/ investors who attend.

Go to www.futsalfocus.net/conference/ to book your ticket. Tickets for business sectors: £125 for 1 day/ £200 for 2 days and the grassroots club ticket is £20 for 1 day or £40 for 2 days on 6-7 September, Prenton Park, Tranmere Rovers, Wirral, Liverpool.