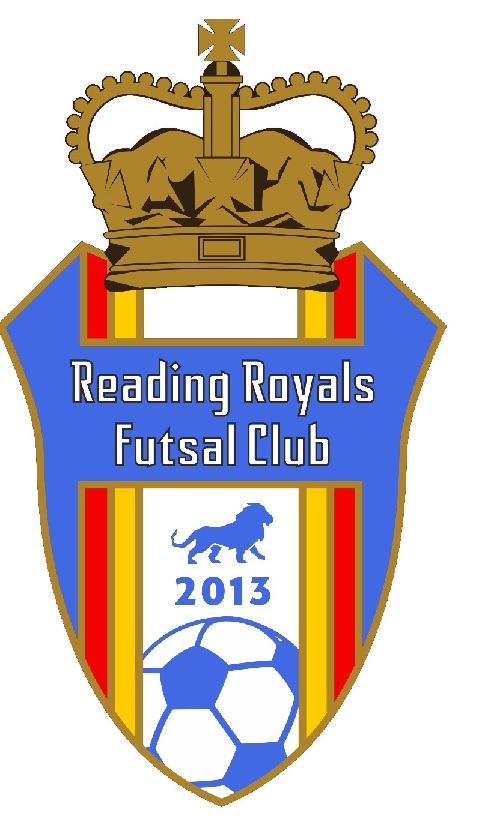 Reading Royals Futsal Club were formed in 2013 by Fernando Silva, the chair of the club, to develop his sporting passion, the sport of futsal, in Reading and the surrounding areas.

The club provides a positive futsal experience to players from U7’s through to adult teams, which includes both men’s and women’s teams. The club are proud to have both the men’s and women’s squads playing national level futsal.

In the forthcoming season, 2021-2022, the men’s teams will play in the LNFS and the Women’s teams in the NFS and the Hampshire Futsal League. 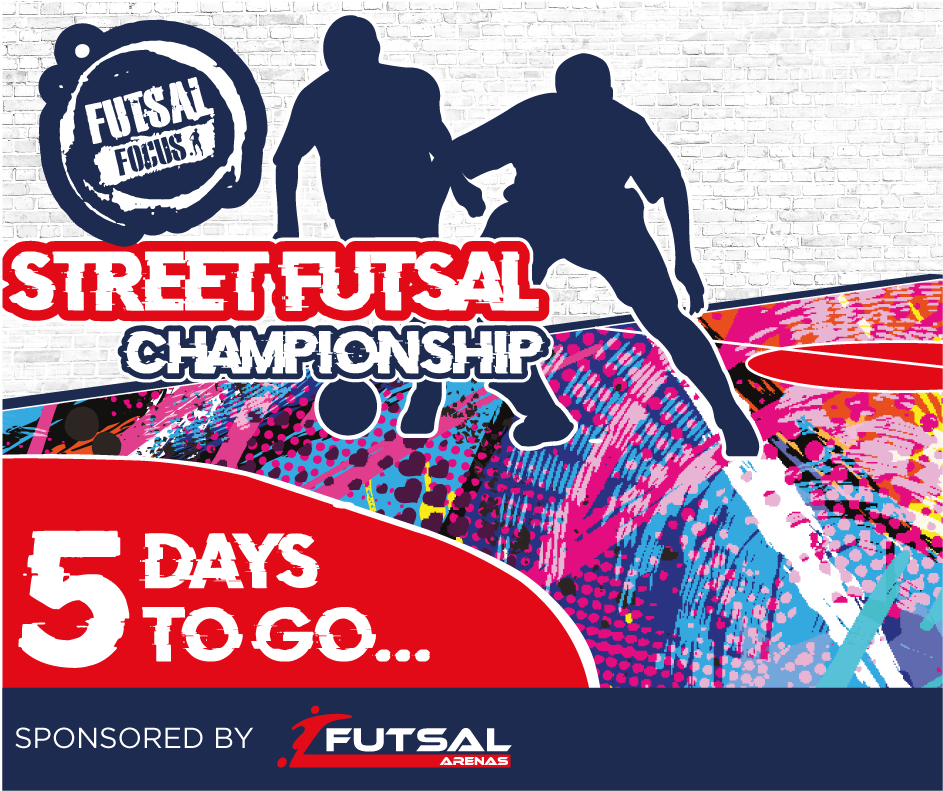 The men’s team that will be playing in the Futsal Focus Street Futsal Championship is coached by player/coach Brayden Lissington, a New Zealand futsal international. The team reached the finals of the Futsal Premier League and are looking forward to returning to play at Westway to compete for the UK’s first ever Street futsal trophy/title.

The club are working hard behind the scenes to put in place a structure that will allow the club to continue to grow in a sustainable way that benefits not just the club and the players but also to develop positive connections with the local community.

Covid prevented our partnership with the leading professional futsal team in France, ACCS Futsal Club Paris, from developing. Once restrictions are lifted both ACCS and Reading Royals are committed to making up for lost time so that the partnership can help promote and support the development of futsal.

The immediate aims of our club include: