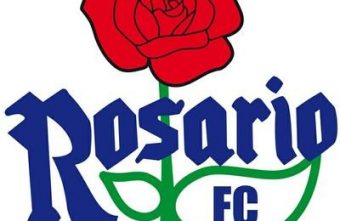 13th July 2021 942
Futsal Focus Street Futsal Championship participant Rosario Futsal Club were established in 2019, and are a part of one of the largest amateur football clubs in N. Ireland. 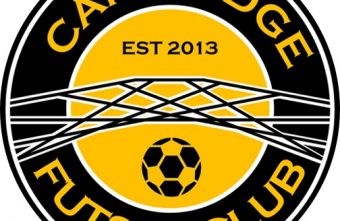 13th July 2021 676
Futsal Focus Street Futsal Championship participant Cambridge Futsal Club was established in 2013 by a group of overseas futsal enthusiasts, and have had a very interesting development journey. 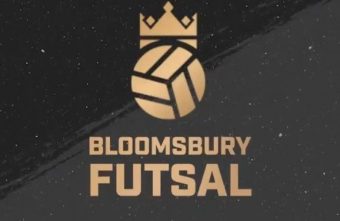 12th July 2021 846
What was ProFutsal London is now Bloomsbury Futsal. Nothing has changed but the name.However, that’s not to say it’s for no reason…Find out why! 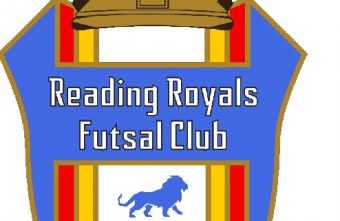 12th July 2021 716
Reading Royals Futsal Club were formed in 2013 by Fernando Silva, the chair of the club, to develop his sporting passion, the sport of futsal, in Reading and the surrounding areas.