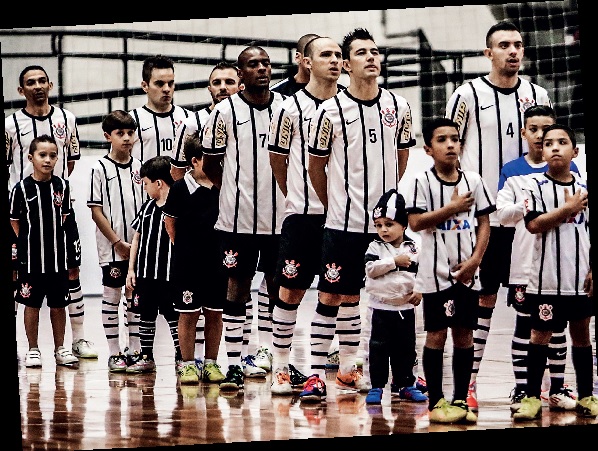 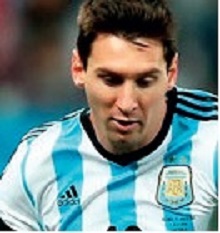 “In Argentina, when I was a kid, I used to play futsal on the street and at Newell’s Old Boys. It was a very fun game and that helped me a lot in football “- Lionel Messi

Who doesn’t know a school, a public square or a neighborhood with at least one futsal court? A few would say no. For those few who do, we must introduce the sport with over 30 million practitioners around the world, only followed by women’s football. Recognized by FIFA as the indoor fastest emerging sport on the planet, futsal has been part of the history of various football stars. Great players credited their geniuses to countless hours in cramped court with the smaller ball. Consisting of a 5-a-side match in a 40mx20m court and unlimited substitutions, futsal has impressive features as the high number of actions played, its unpredictability and decisions taken by the second. Statistics from the FIFA Futsal World Cup in Thailand 2012 confirm these findings 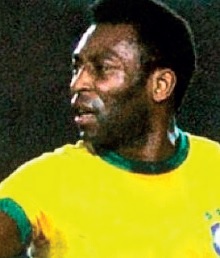 Now, why address this issue if the academy goal is football? We are training athletes for football or futsal? Training on hard court will hinder performance on the field? 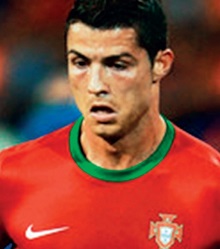 “In Portugal, we used to play a lot of futsal during childhood. The small court helped in my abilities with feet, the nature of the game made me feel free while playing“- Cristiano Ronaldo

Before answering that, let’s look at the benefits accomplished in the practice of futsal for technical training and cognitive athlete (see in the box below). Analyzing all these benefits, it becomes easier to understand the many advantages of integrating futsal to a football routine. Getting out of pressure situations in a small space, choosing between kicking and passing in a split second are extremely recurring scenarios within the futsal. Imagine then, with all these improved skills, playing on a football field where spaces are bigger and there is more time for decision making. Around the world, we have great examples of how futsal has already been a solution for players’ development. In Spain, the game model of Barcelona, characterized by possession and approaching, admired by many lovers of good football, is based on futsal concepts. In Germany, according to the famous former player Paul Braitner, the evolution of German football only occurred after a change in the football concept based on smarter and technical players. And in England, the Football Association already has futsal training in the athletes’ development programs. Given this scenario, until what age should I play futsal? The answer is simple and straightforward: as much as possible. Allowing the young to experience and improve his skills on the court and on the field, it will definitely bring benefits in the near future. Players like Oscar (Chelsea) and Renato Augusto (Corinthians) state that they have played futsal for more than 10 years, contributing decisively to their football skills. Besides them, the greatest female football player, Marta, also went through the courts for a long time. It is notorious the importance of futsal in the career of several renowned players as well as its integration into several teams’ routines. The larger number of individual contacts with the ball due to the smaller number of players, the reduced game space and fast decision making, are key factors to the success of various clubs and national teams both in futsal and football. Thus, it is imperative to break the rivalry paradigm between both modalities. Futsal is actually a great football ally. 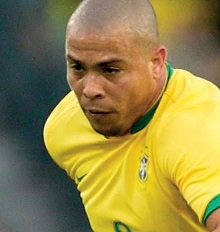 Futsal was wonderful and decisive in my life. I think that every athlete should play it. In soccer, you absolutely need all of the futsal skills” – Ronaldo “Fenômeno”.

Around the world, we have great examples of how futsal has already been a solution for players’ development. In Spain, the game model of Barcelona, characterized by possession and approaching, admired by many lovers of good football, is based on futsal concepts.