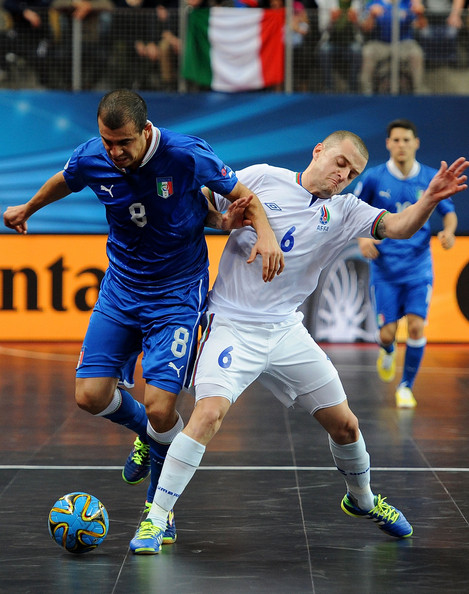 On top of the 18 Futsal internationals that have already been announced, Premier Futsal has signed 13 more top futsal stars from across the world to take part in its inaugural season, adding to the battery of decorated futsallers already signed up to play in the sport’s first-ever multi-national league.

All players have committed to competing in Premier Futsal for five years and will be assigned a team in the upcoming player draft scheduled for later this month.

The technical aspects of the league will be designed and overlooked by Douglas Reed, who joins as Tournament Technical Commissioner. Reed, a full England Futsal International, has extensive experience in futsal administration from around the world.

Kicking off on July 15, the league has signed some of the best futsallers in the world spearheaded by the renowned Alessandro Rosa Vieira, fondly known as ‘Falcao’ and has even enticed iconic footballers like Paul Scholes, Deco and Michel Salgado to compete plus 5 more football players will be announced soon.