Futsal in the Philippines being promoted by Team Socceroo Football Club 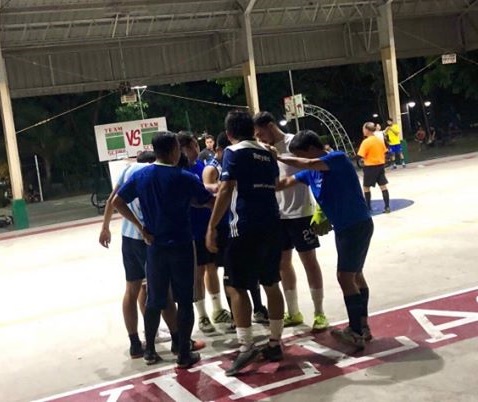 Team Socceroo Football Club is one of the pioneering Football clubs in the Philippines involved in futsal development. 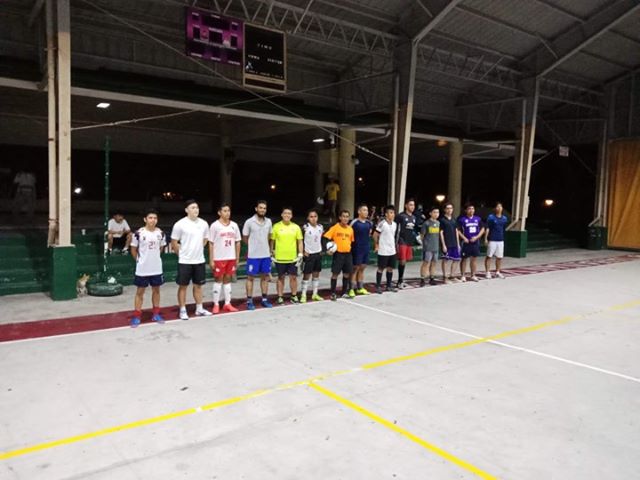 Michael is a former national team player and an experienced manager in sports development. He envisions establishing a sustainable futsal league in the country as the club believes in futsal as a great source of talent. To take their aims further, they have recently recruited a UEFA A Licensed Football Coach and Futsal Licensed Coach, Andy Williams from England.

Michael and his colleagues introduced a competitive environment to the open futsal nights at Tahanan within the Team Socceroo Club. The tournament was organized to try and help players improve their footballing skills/ knowledge plus promote and increase awareness of Futsal in their area. The event was also aimed at bringing participants together irrespective of their backgrounds while providing opportunities for players from within the club to showcase their abilities. The tournament was mainly targeted for male players aged 17 years and above. The tournament will be held at the Tahanan Village Covered Court in Paranaque,

“We have created a cool urban environment where you will find music while you play, a stand for spectators, a cafe and ample parking available,” said Michael to Futsal Focus.

Preparations are now underway for season two and interest from outside of Tahanan has grown rapidly thanks to the inclusion of a Social Media Livestream on Matchdays. The tournament was conducted in a league format over five nights and concluded with a Cup Night on Matchday 6. The free-flowing game has witnessed significant growth throughout the Philippines over recent years, as a sport in its own right, and as a fundamental part of football development.