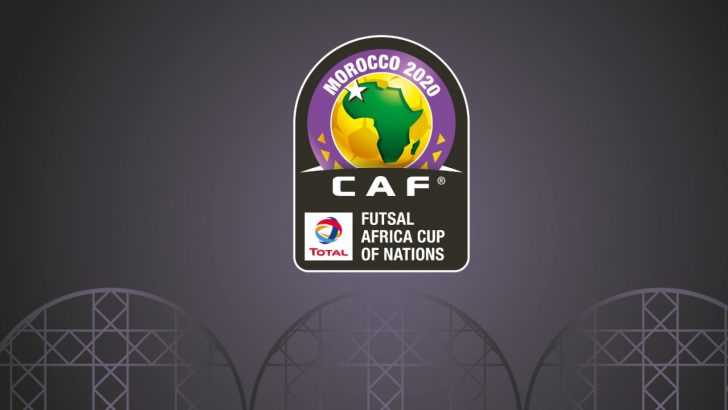 Despite the controversy that has enveloped these World Cup qualifiers due to the Confederation of African Football (CAF) choosing Laayoune, Western Sahara as the location, eight nations have arrived to compete for a place at the 2020 FIFA Futsal World Cup in Lithuania. 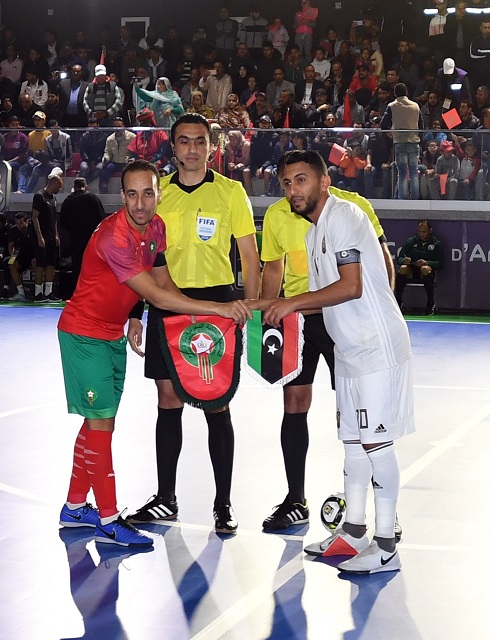 If you are unaware of the political crisis in this part of Africa, it concerns the sovereignty over Western Sahara being contested between Morocco and the Polisario Front, and its legal status remains unresolved. The United Nations considers it to be a “non-self-governing territory”.  Therefore, when it was announced that this location was the location for the qualifiers, South Africa and Algeria withdraw in protest.

The eight nations taking part are

Today, the first fixtures kicked off but the qualifiers opened with a ceremony to mark the occasion for the players: 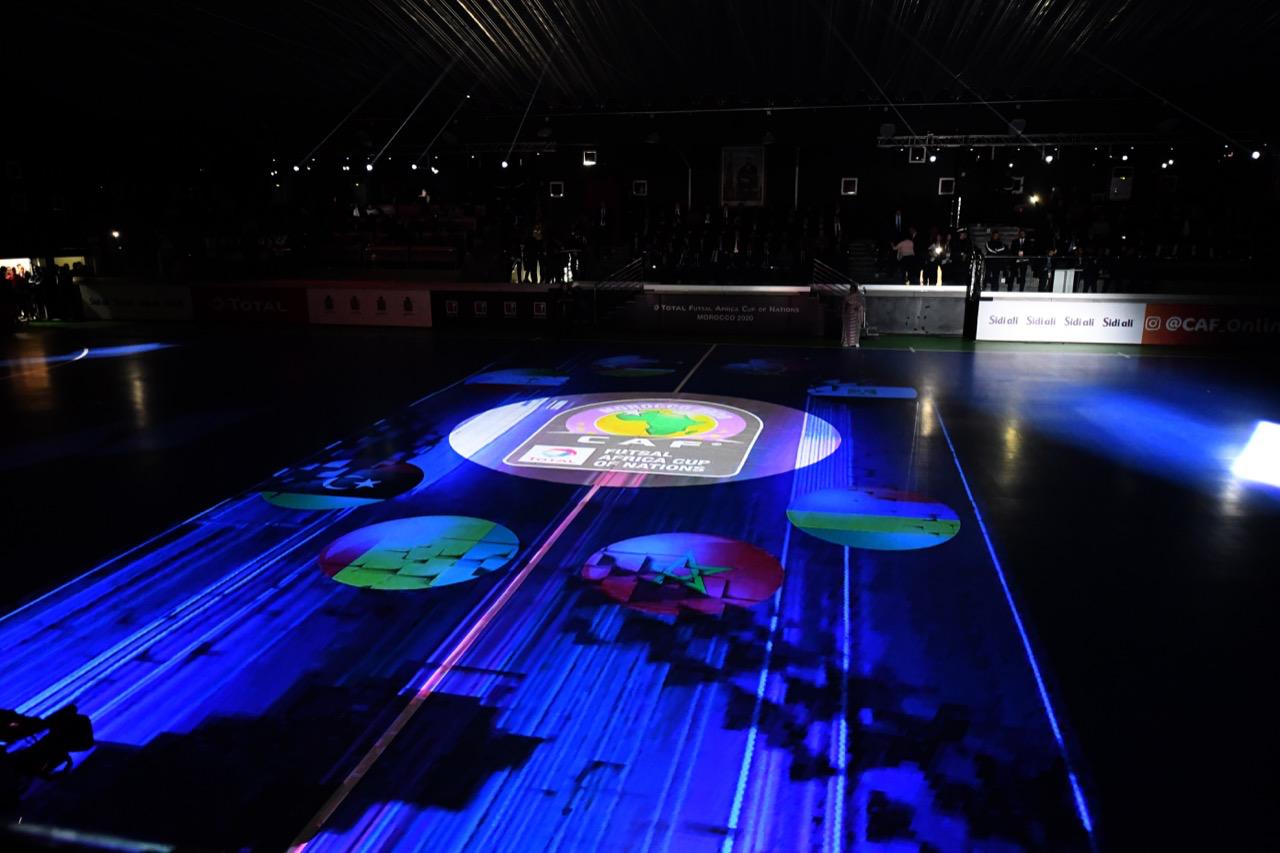 Starting the qualifiers to kick off the competition was Equatorial Guinea v Mauritius and the scoreline finished 4-2 to Equatorial Guinea, this was the debut for both nations in the qualifiers and although Equatorial Guinea will be delighted with this start, it  will be a tough test for the debutants. However, every nation has to start their journey of development and this competition will be great for them and for the player’s experience. As you can see from the tweet below, the players used everything at this disposal to make sure they scored:

Goals are being scored anyway possible at the #TotalAFCONFutsal2020 ? pic.twitter.com/6XWGxOJTSy

The final fixture of the day was between Morocco and Libya, two experienced Futsal nations, but on this occasion, Morocco came out on top winning 3-0. 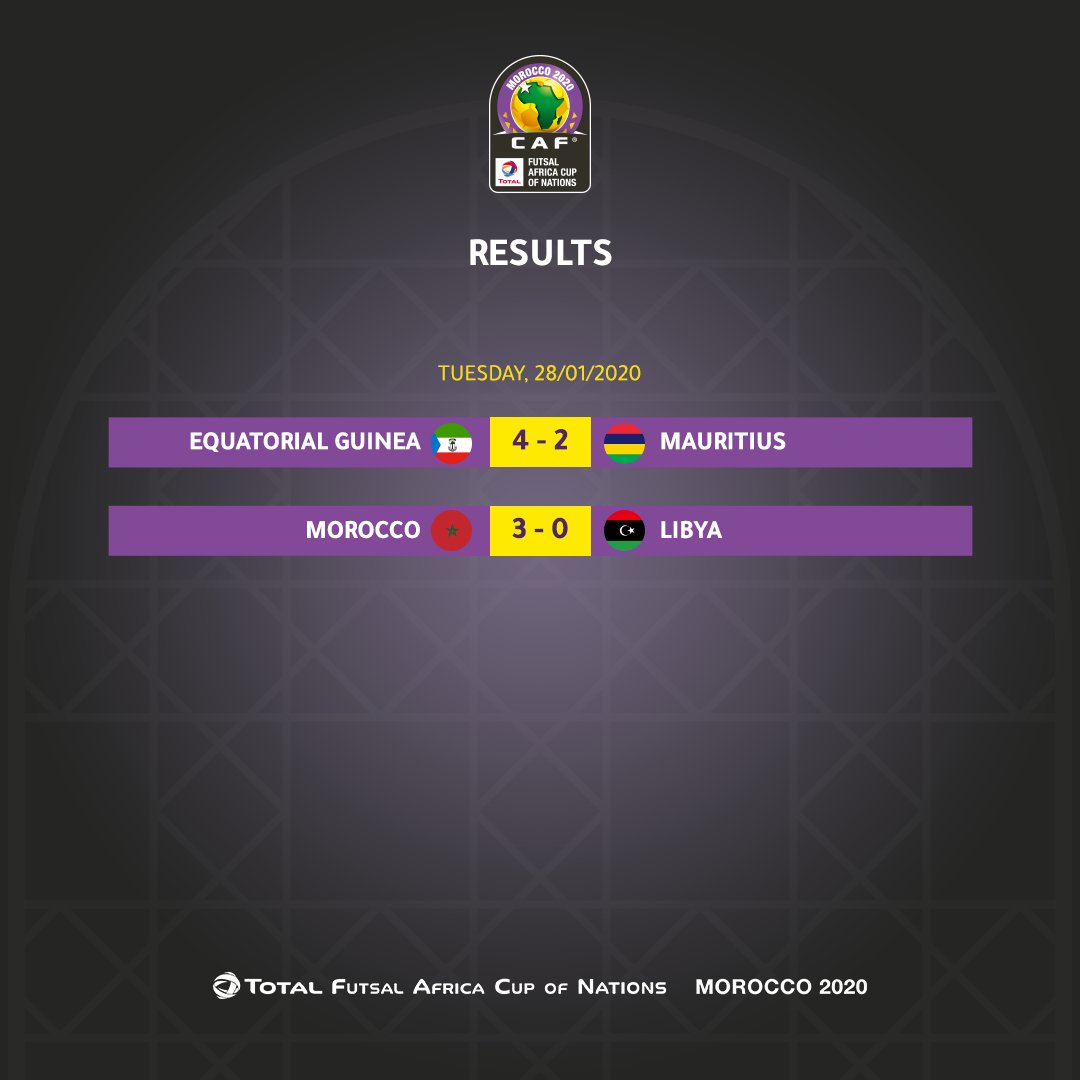 The qualifiers in Africa are running from the 28th to the 7th of February and tomorrow will see Egypt take on Guinea and Angola compete against Mozambique in Group B.

This year’s qualifiers have three debutants such as Mauritius and Equatorial Guinea (As mentioned) but the other is Guinea. The nation has been drawn in a very difficult group so it will be interesting to see how they do tomorrow.