Mauritius withdraw from the Futsal Africa Cup of Nations, Morocco 2020 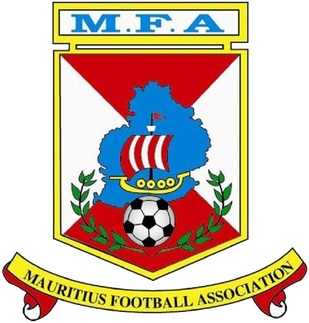 Debutants Mauritius has withdrawn from the Futsal Africa Cup of Nations

Debutants Mauritius has withdrawn from the Futsal Africa Cup of Nations, Morocco 2020 igniting more controversy around this year’s world cup qualifiers in Africa. Before a ball was kicked, South Africa and Algeria withdraw from the qualifiers in protest due to the disputed territory of  Western Sahara being chosen as the location by Morocco to host the competition when CAF choose them as hosts. The sovereignty over Western Sahara being contested between Morocco and the Polisario Front, and its legal status remains unresolved. The United Nations considers it to be a “non-self-governing territory”

However, Mauritius was one of the nations that stepped in to fill make up the available spaces at the tournament but have now withdrawn two days into the qualifiers. Following the decision, all matches involving Mauritius are canceled leaving Group A with three teams namely host Morocco, Equatorial Guinea, and Libya. Meanwhile, the CAF Organising Committee will decide on the standings of the group in due time. Why the nation decided to leave has not been announced yet. Since the announcement Twitter has debated the decision, some calling for the Mauritius FA and their national team to be punished.

Despite this setback, the competition has, however, produced some great Futsal goals and entertainment which you can follow via the CAF Twitter page at @CAF_online