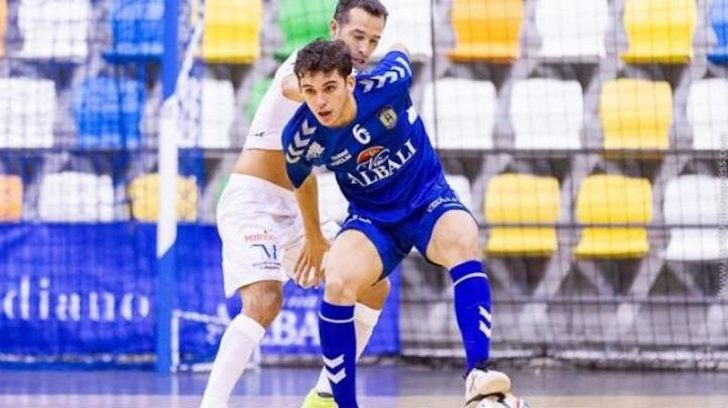 Viña Albali Valdepeñas player Juan Andrés Ruiz Segovia ‘Juanan’ 22 years old, has been awarded the ‘Revelation Player’ of the National Futsal League for the 2019/20 season. one of the sensations of the League in its second season in the highest category.

A circumstance that has not gone unnoticed by fans, the media, players, and coaches who have made him the ‘Revelation Player’ with their votes. Juanan, a native of Moral de Calatrava, has been assiduous in the plans of his coach David Ramos, which has given him his full confidence. The young pivot has played a total of 18 matches between the Regular League and the Playoff for the title, of which 11 has done so as part of the initial quintet.