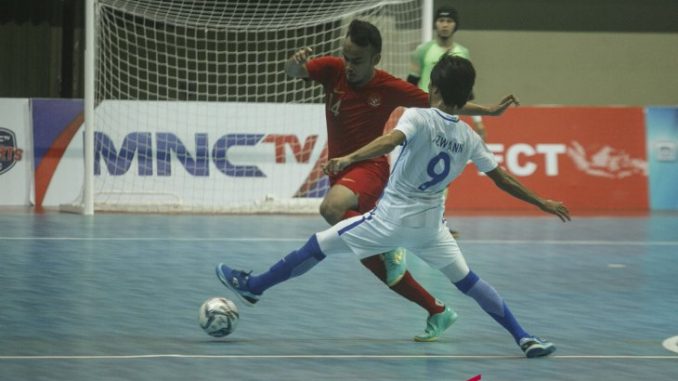 Indonesia has enjoyed hosting major Futsal tournaments this year. The nation hosted the 2018 AFC Futsal Club Championship earlier in the year which was the 9th edition of the AFC Futsal Club Championship, an annual international futsal club tournament in Asia organized by the Asian Football Confederation (AFC). It was held in Yogyakarta between 1–12 August 2018. In the final, Mes Sungun (Iran) defeated Thái Sơn Nam(Vietnam) to win their first title. Chonburi Bluewave (Thailand)  were the defending champions but were eliminated in the quarter-finals by the Bank of Beirut.

Currently, Indonesia is hosting the 2018 ASEAN Football Federation AFF Futsal Championship, the 15th edition of the tournament. Today, the host nation lost to Malaysia who have booked their place in the semi-finals of the AFF Futsal Championships and will be hoping to secure the group by defeating Myanmar. Indonesia has to overcome Cambodia tomorrow to secure a semi-final place and hope that Malaysia beat Myanmar.

In the match between Malaysia and Indonesia at the GOR Universiti Negeri Yogyakarta both teams were tied 4-4 at the break but Malaysia raised their game in the second half to score three more goals and Indonesia added an additional goal, the matched ended 5-7.

Before the match, eager fans swarmed to the GOR UNY arena to get at the 4000 free tickets that were distributed in advance of the Indonesia-Malaysia game today. The remaining 1000 seats were invitational. 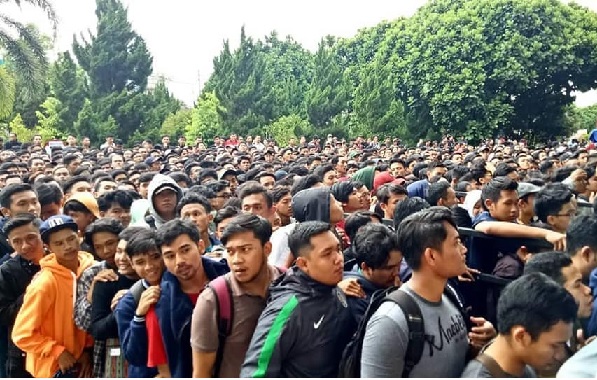 You can watch a live recording of the match below: