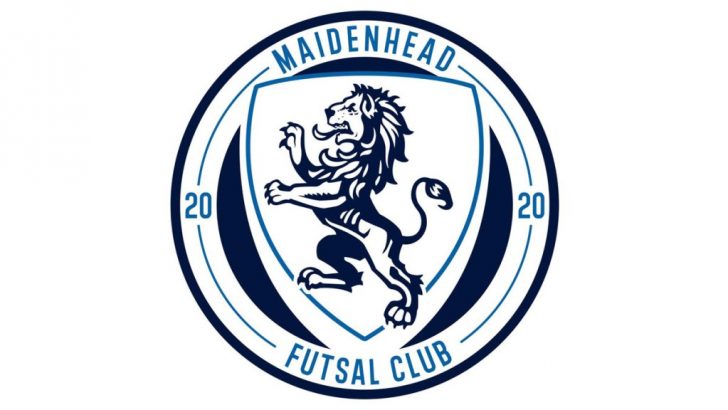 Berkshire’s Futsal footprint grows ever wider with a new team starting up in East Berkshire.

It’s been a positive few weeks for the game in the Royal County with the news that Reading Royals Futsal Club’s women’s team will join the FA’s National Futsal Series competition, and now Maidenhead is set to get its own club. Tom Wisely is one of two men behind the club.

So, who’s behind Maidenhead Futsal Club, and why are you setting it up?

The people we have behind us at the moment are myself and good friend of mine Sam Scholl, we met at university (of Chichester) and played together for 3 years, that’s where we both fell in love with Futsal. We both went on to have various roles in the team as part of the committee and later as manager of the team. We are looking to set up the club as it could be a great start point for more Futsal to be played directly in Maidenhead, with many teams forming around us and some very established teams near to us we are in a good location for friendlies and not to travel to far into London for games. Our short term goal is to join the NFL and long term is to get more people playing futsal in Maidenhead (and surrounding areas).

Related: Reading Royals Futsal Club are blazing a trail, and you could be part of it

Is there a history of Futsal in Maidenhead?

In terms of a men’s team, no. However there has been at least one youth team, I spoke to their coach Sean who originally made this account. He said he had a good crop of players and they got to the age of going to sixth form and joining other teams, they were very successful in terms of development and we may well have a few of those players joining our new team.

Will it be men’s and women’s teams?

Initially, we are working to get the men’s team up and running, another team will, of course, require more coaches. It’s definitely the case that the demand could be there if we had the right people behind it, and an initial core of dedicated players. We would, of course, welcome anyone wanting to set up any team at any age or gender to get in touch and we could see what we could do, a good starting point for many teams could just be a weekly training session, which we could try to facilitate.

What is it about Futsal that means you are starting a new club?

Futsal is a great sport, you can play in all weather, it’s very intense and in terms of its link to football, it can be a great development tool. We want to start a new club as it’s the most direct way to build a Futsal community in Maidenhead.

A few details, where will you play, when, and how can people get in touch?

We are in talks with a few local venues, and we will be training somewhere in Maidenhead. A facility for match days could be slightly outside. We hope to play our first game in line with the NFL season, which will of course be running along with government advice. To get in touch if you are interested as a coach or a player, message our Twitter page (@MheadFutsal) or email me at tjwisely1998@gmail.com