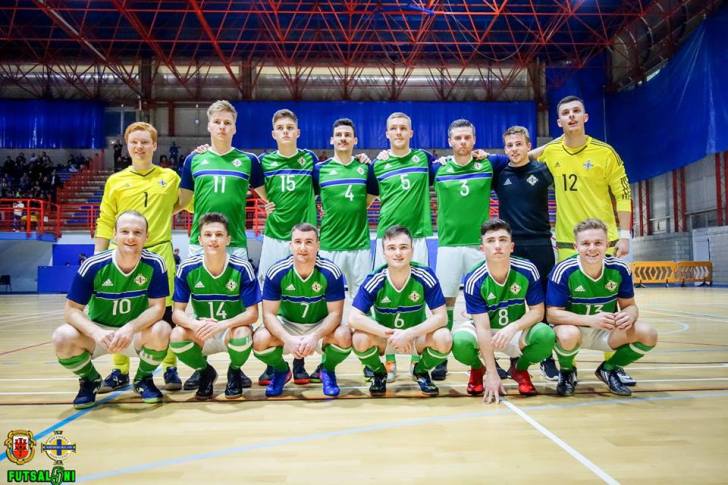 Futsal in Northern Ireland in just over a year has made incredible Futsal development progress. The Irish FA have launched a national league which is now in its third season and play a full season of competitive matches. The association launched a men’s national team and already has a national primary school competition. This year, Jonathan Michael who is the national team manager and leads on the sports development, announced that the winner of last season would compete in the UEFA Futsal Cup and the country for the first team were represented in the competition by Belfast United, a club headed by Northern Ireland International and former semi-professional, Ciaran Donaghy. The club didn’t progress past the preliminary rounds but showed progress through each match. This season, more clubs are involved in the league and due to the league’s success, a women’s national league was also announced along with a women’s national team which will begin to play international friendlies soon.

Northern Ireland’s men’s team have already played International Friendlies, their venture into the international arena started with the last Home Nations Futsal Championship in Wales. The team finished last in the group but showed some promise and carried that enthusiasm into friendly fixtures against San Marino, winning their first international fixture 0-1 with Ciaran Donaghy scoring the winning goal. This weekend ahead of the next Home Nations Futsal Championships taking place this time in Scotland on the 1st December, Northern Ireland flew their national team to Gibraltar to take on their hosts over two fixtures.

The first match against Gibraltar ended in a 6-5 defeat, Jonathan Michael’s reaction was;

“Disappointing game for the boys losing to Gibraltar 6vs5. Our game management should be better and we made mistakes that we will learn from. There are positives to take out of the game, three boys made their International debuts and two players scored for their country for the first time. We have proven that we can score goals at an International level and tonight we have another opportunity to demonstrate our progression as a group.”

Unfortunately, Northern Ireland lost their second fixture 3-1, however, this will be great preparation ahead of the home nations futsal championships. No doubt the team will be aiming to challenge Scotland for third place which would be great progress for the nation who still have a lot of development to be consistently challenging England or Wales who have regular international experience and players have and are playing abroad at a professional or semi-professional level.

“Now, after a big, hard weekend, I can confirm, I have a great group and together we can do great things and will push to do so further. Two games as the official coach and 2 wins against Northern Ireland thanks to the players working. Thank you to Northern Ireland for coming and we wish you success with your Futsal development. Hopefully, this weekend is the start of a great and beautiful adventure. Thank you to everyone who has made this possible, especially my friend Peter Moreno, this is yours too. I am very proud of my team.  Thank you to Michael Bonavia, Dustin Joyce, Karl Zarb, Christian Wink, Daniel wink, Jonathan Ferrari, Ian Latin, Gareth Latin and the members of the Gibraltar FA, they’ve always put their trust in me.”

You can watch the second fixture below: 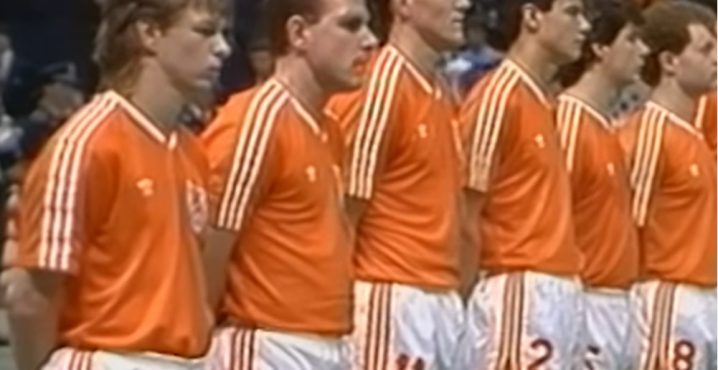 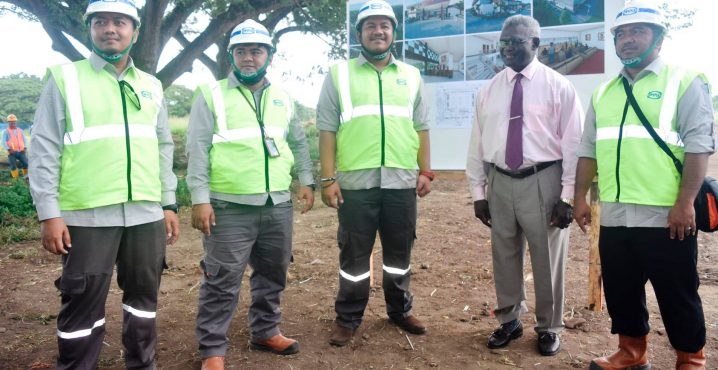