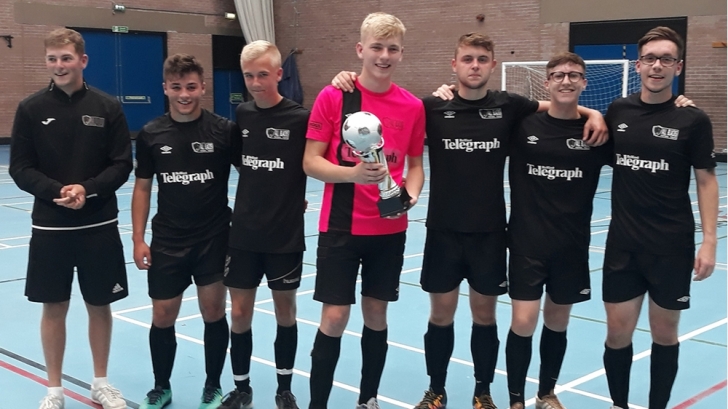 History was made this year when the Irish FA launched their first ever U18 Futsal Championships at Lagan LeisurePlex and last Friday night a team named the ‘All Blacks” wrote a little piece of Northern Ireland Futsal history by becoming the first side to win the Championship.

The All Blacks beat Comber Rec 13-0 to win the league in the final game of the summer season. The programme also included Ards and Armagh City and is the Irish FA’s introduction of a male domestic club Futsal competition at Under 18 level.

The All Blacks squad was made up of some players that had participated in the senior Northern Ireland Futsal League last season and several players that will be added to this senior squad for the upcoming season in September. That experience proved decisive as they beat Comber convincingly to win the competition. Naseem Ouldhamlet top scored with four, while Ryan Willis bagged three in the win. Daniel McKnight, Lewis Stewart and Jack Close all got two each.

Comber Rec did threaten the All Blacks goal on a number of occasions but a combination of great defence and the safe hands of Sam Ross in goal meant they couldn’t capitalise on their chances.

In the end All Blacks proved too much for Comber Rec on this occasion as they ran out worthy winners and Northern Ireland Futsal Under 18 Champions who this experience will hopefully have encouraged the players at Comber Rec to continue their development.

Northern Ireland’s development of Futsal in the last 3 years has been remarkable, already the Irish FA has launched a national primary futsal competition, a national league for men and women, national teams for the men and women all of whom are taking part in UEFA competitions. The Women’s team are taking part in the first ever UEFA Women’s EURO 2019 preliminary rounds at the end of this month. Northern Ireland will take on Netherlands, Belgium and Sweden which will be a tough test for the ladies but a great one for their development.

The UEFA U19’s Futsal Championships are taking place as well next year, Northern Ireland is not represented but with this recent development, the next championships in two years time are surely in Jonathan Michael’s (the Irish FA’s Futsal development manager and national team manager) sights. 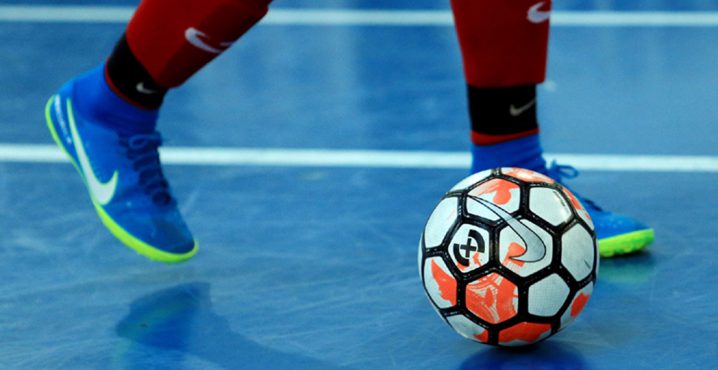