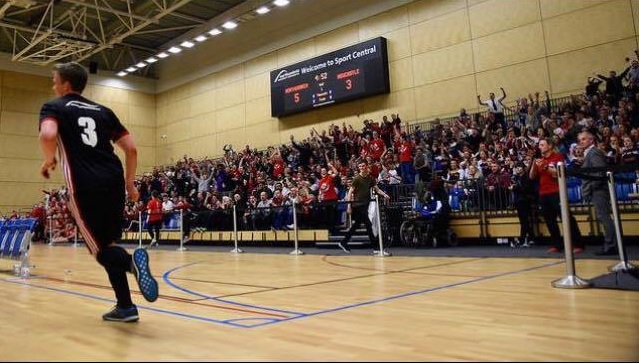 On Sunday the 26th of February Northumbria University faced Newcastle in the annual Stan Carlvert Cup. It is a competition where we face each other in each sport that we have in common and the University with the highest points tally wins the cup. Northumbria won it this year for the fourth year running and the finale of the tournament was Futsal. This was a big event which attracted an attendance of 900 people and it was an entertaining match, finishing 6-5 to Northumbria. 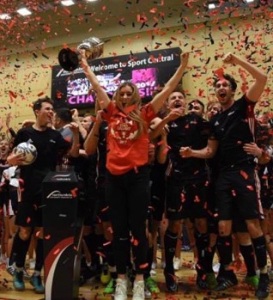 Northumbria was the favorites from the start but Newcastle put on a strong performance and dominated in spells and credited to them. Both teams also had players who are members of national futsal league team, Durham Futsal. Furthermore, Newcastle goalkeeper kept his team in the game with numerous wonderful saves but unfortunately for Shintaro Abe, the match would end before he got started for the player through injury in the first few minutes. 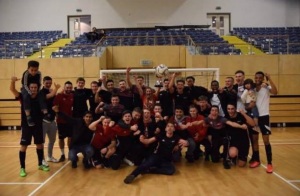 Goals scorers for Newcastle were Xavi Rodriguez Corral 3, James McKenna 1 and Erik Stroem got the other.  Northumbria goals scorers were Calum Slater, Adam Chrostowski, Basil Olabi x2, Nani and Sam Hutsby.  The Northumbria players informed Futsal Focus that they want to thank their coach Michael Gunn for his outstanding work and Paul Parker for the strength and conditioning. The match and the occasion will be memories that they will share the rest of the lives. 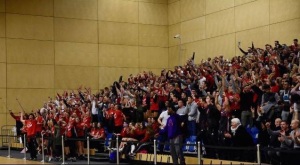