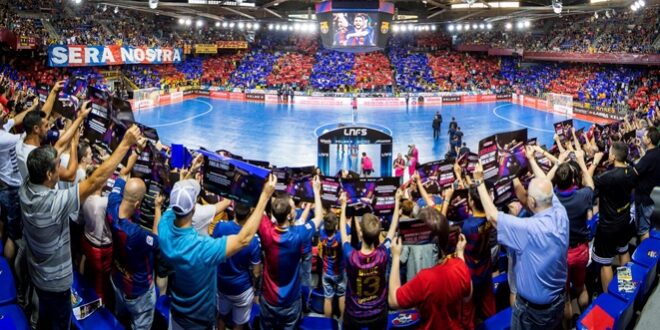 The Final Four of the Futsal Champions League, scheduled for April in Minsk and postponed by the coronavirus, will take place from October 8 to 11 at the Palau Blaugrana, while the Belarusian capital will host the 2021 edition in the month of April.

Barcelona will play host in a competition in which the Russian Communist Party will be measured in the semifinals, while the other place in the final will be played by ElPozo and in Tyumen, also Russian. It will be the second time that Barcelona plays host to the Final Four, after he achieved the first of his two titles in Lleida in 2012. This is one of the decisions of the UEFA Executive Committee, which has also set dates for other futsal competitions.