Premier Futsal:Ronaldinho and Ryan Giggs to feature in Goa and Mumbai teams respectively 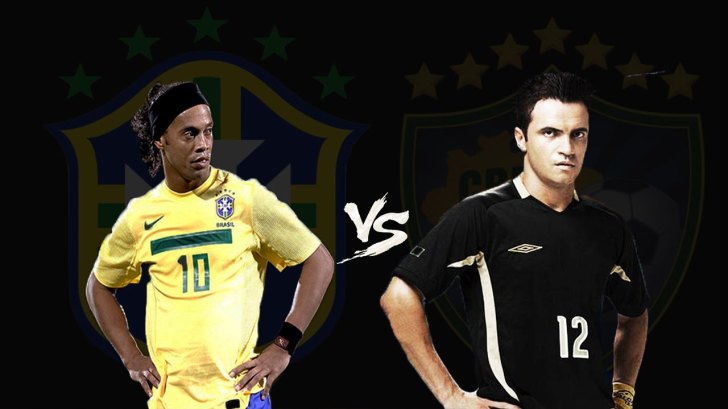 Premier Futsal announced their list of marquee players for season one…

Brazilian legend Ronaldinho has been announced as the marquee player for Goa 5’s for the inaugural season of Premier Futsal starting this Friday. Whereas, British legend and Wales’ Manchester United stalwart Ryan Giggs will be Mumbai 5’s marquee man.

Widely acclaimed futsal player Alessandro Rosa Vieira, popularly known as Falcao will be the face of Chennai 5’s as another Manchester United legend in Paul Scholes comes out of retirement to play for the Bengaluru franchise.

The Kolkata team will have former Argentine marksman Hernan Crespo as their star player on the pitch and former Galactico Michel Salgado will be the face of the Kochi franchise.