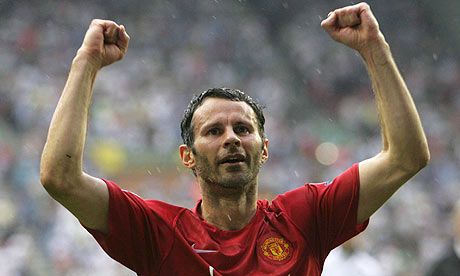 According to Goal.com and the Dailymail the former Manchester United assistant coach shall join Paul Scholes in India to play his trade in the inaugural futsal league…

Premier Futsal League shall see the likes of Ryan Giggs and Hernan Crespo come out of retirement to play in India. Brazilian star Ronaldinho too is on the marquee player list in the inaugural edition of the tournament. The Virat Kohli promoted league has already announced Paul Scholes and Michel Salgado amongst the marqee names alongside Futsal legend Falcao.

Giggs notched up 672 appearances for Manchester United and served as their assistant coach before parting ways with the club after 29 years. The Welshman is the most decorated British player in the history of the game. During his time at Manchester United, Giggs won 13 league titles, two European Cups, four FA Cups and four League Cups. 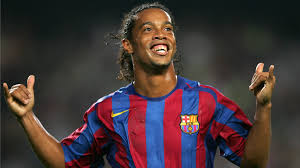 Argentine striker Hernan Crespo, who played for the likes of Chelsea and the two Milan giants, was sacked from by Serie B side Modena in March this year where he served as a head coach. He last played for Parma before retiring at the end of 2012 season. The 41-year-old was due to play in West Bengal’s Premier Soccer League (PSL), a league which never saw light of the day.