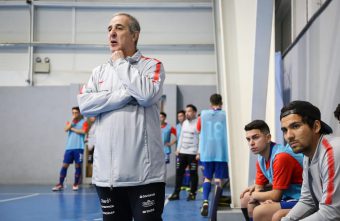 13th May 2022 309
Exclusive: Vicente Claudio De Luise has been involved in futsal for more than 50 years. He started as a goalkeeper and later made the leap to be a coach, and currently combines his role on the bench with working for FIFA and CONMEBOL. 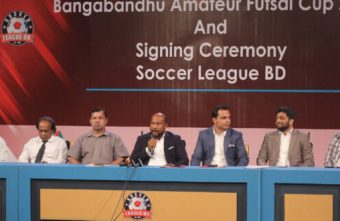 7th October 2019 1170
With the 8th largest population in the world (5th in Asia), Bangladesh has incredible potential when it comes to Futsal and the sport's development. 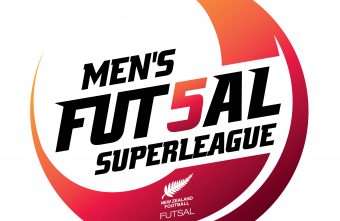 16th August 2019 1375
Excitement is peaking ahead of a ground-breaking edition of the country’s leading male futsal competition with the draw for the Men’s Futsal SuperLeague being released. 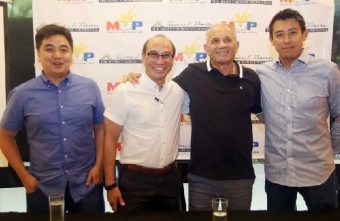 7th June 2019 1286
Dutch Futsal Coach Vic Hermans is one of the buzziest FIFA Futsal Instructors in the world and aided the growth of the sport in many countries as well as coached many national futsal teams such as Holland, Hong Kong, Malaysia, Australia, Thailand, Iran, Indonesia, Malta among others. Now, the Philstar.com… 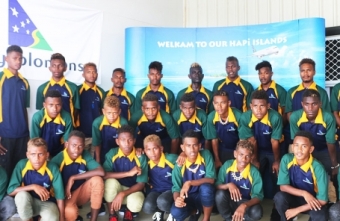 10th January 2018 3013
In October, a future Ricardinho or Falcao in their own right will grace the court, entertain the crowd and enjoy the spirit of the Olympic atmosphere for the first time. And, already, nations are preparing for the competitions as are many from the Futsal community planning on being at the… 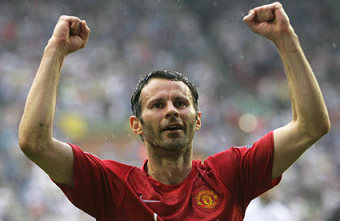 12th July 2016 23771
Yet to be announced by Premier Futsal but according to Goal.com and the Daily Mail Ryan Giggs, Ronaldinho and Hernan Crespo have signed to play Futsal in India with Premier Futsal which kicks off on the 15th July.