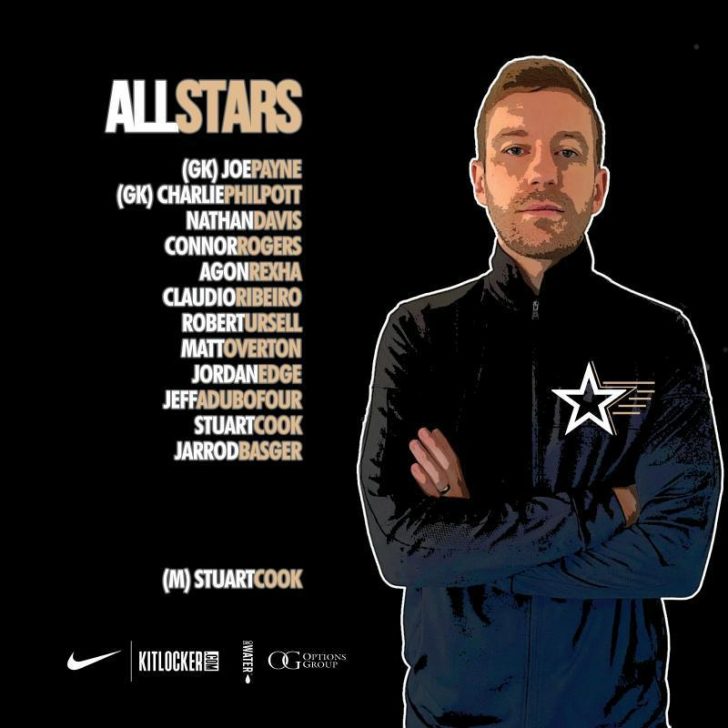 Tomorrow, Pro Futsal London (FA National Futsal Series club) will compete against an All-Star team selected by England Futsal International Stuart Cook. Currently, in England, there is still uncertainty concerning the launch of the new FA National Futsal Series season due to government guidance in relation to the number of people who can convene together indoors. Therefore, this match will be played outside, and Futsal Focus got in touch with Stuart Cook to learn more about the event, Stuart explained,

“With the current restrictions on our sport, and other indoor sports alike, small events like this reminds us of the potential of the sport once we get back indoors. Clubs can work amongst themselves to create spectacles that will attract attention and help to promote our great sport. 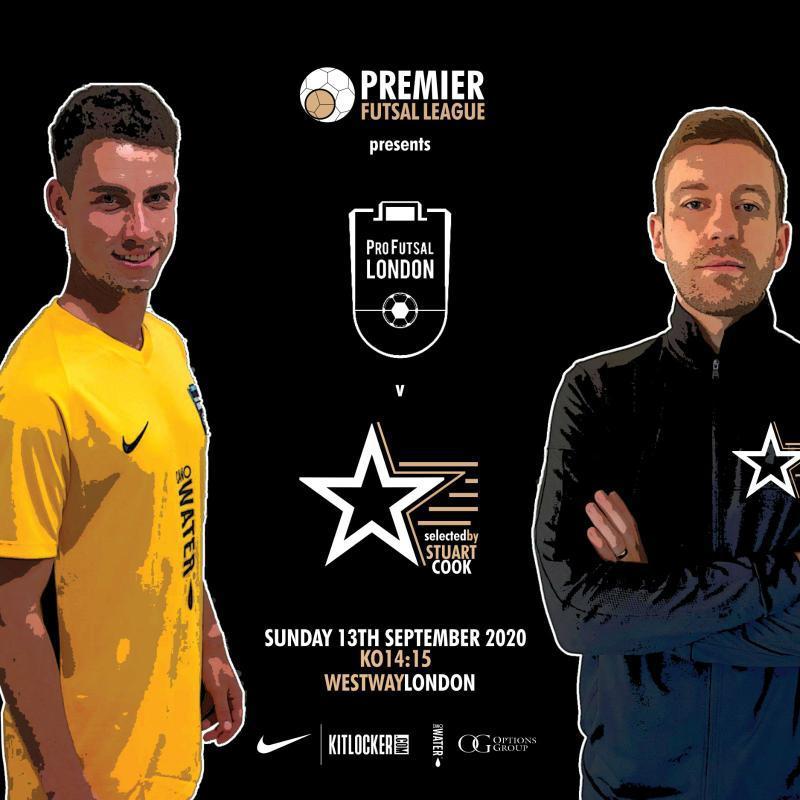 It’s easy to only see the negatives but were trying to flip it and bring some positivity into the community while we wait to get the sport back up and running fully.

Competing in the match are the following players: Joe Payne, Matt Overton, and Nathan Davis who are all current England Internationals. Robert Ursell is a former professional futsal player in Cyrpus and a former England International.  Agon Rexha captained Baku United to the elite round of the UEFA Futsal Champions League when it was known as the UEFA Futsal Cup which included Barcelona in their group plus he is an England International. Welsh Internationals Connor Rodgers and Charlie Philpot who scored against Austria, will also take part. Young and talented players Claudio Riberio, and Jeff Adubofour who played for Pro Futsal London last season. Australian futsal International Jarrod Basger will also compete and myself though I am recovering from injury and will likely be on the bench haha.