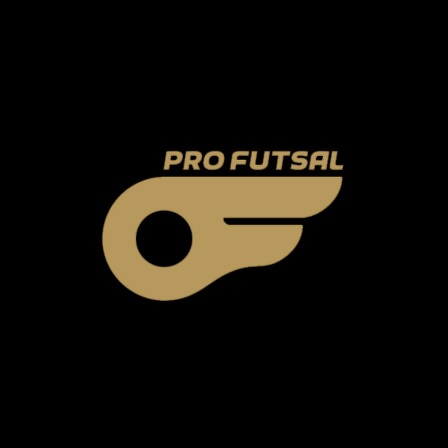 Pro Futsal are thrilled to announce that the South Australia Futsal League has come on board as a partner in 2019 and they will play under the State Futsal League brand powered by Pro Futsal.

This relationship presents some exciting opportunities for the two states to collaborate in the sport of Futsal and in areas of education, mentoring and communication, bringing new futsal clubs and members to the State Futsal League with a focus on the next generation of Australian Futsal Players. 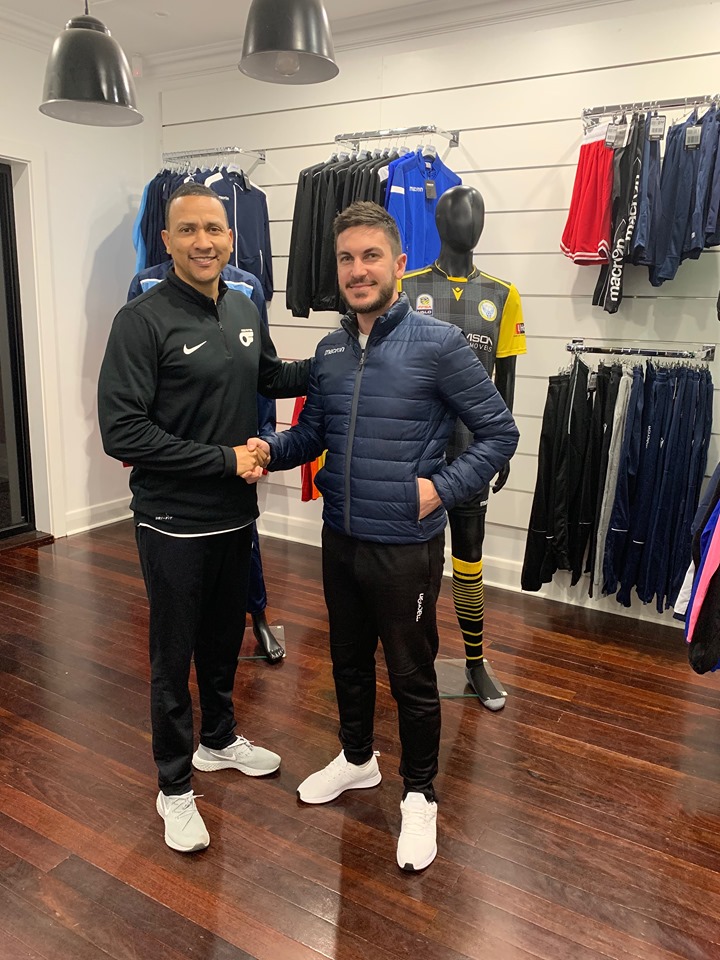 The WA State Futsal League already has over a thousand players playing in their leagues from junior to seniors and the upcoming season will be fully supported and sanctioned by the state governing body, Football West. The all new SA State Futsal League will ensure continued sanctioning with FFSA for the first season and beyond.

Pro Futsal aims to provide a leadership position in the development of the sport of Futsal in Australia, to work with and develop clubs and players across Australia and provide them with opportunities to play at state, national and international level in competition sanctioned by Futsal and Football governing body.

“We see the partnership with South Australia as an exciting strategic alignment with the development of Futsal leagues across the country supported by their respective governing body and a further step towards an Australian National Futsal league.”

“On behalf of the SAFL we are delighted to officially formalise a partnership with Pro Futsal. I believe this is the acceleration that our competition needs to get to the next level. I am looking forward to the growth of the clubs over this period, we are after an increased effort
from all involved. We are also pleased to hear of Pro Futsal’s partnership with Macron. This will give our clubs reassurance that we are with a strong brand that can accommodate each clubs needs.”