Ricardinho “I believe in the ACCS Project” 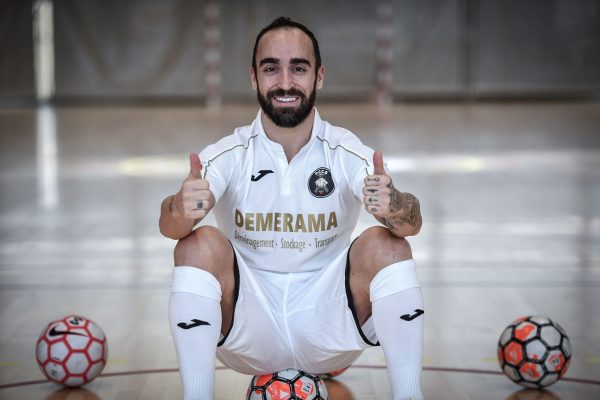 “I believe in the ACCS project. I am convinced that it will be great: we will attract more players, fans, televisions, sponsors, we will increase awareness of ACCS all over the world”

Just after signing for ACCS Futsal Club, Ricardinho was praised and criticised for going to France, a developing futsal nation where the sport is mainly amateur. Many couldn’t get there ahead around why a player, considered the best in the world, would walk away from the biggest league in Europe, the Liga Nacional de Futbol Sala (LNFS) in Spain when he is still playing at a high level of performance.

Moving to ACCS Futsal was a matter of necessity. I have always said that a player should not spend their entire life at the same club as you can lose motivation after a while. I saw this project as an opportunity to give back to futsal as it has given me so much and that is why an exit to France was a unique opportunity: By going there, I can help futsal and French players develop, I can help French futsal gain more visibility. But, we need the help of the other clubs and the French Federation (FFF) to really go towards professionalism.

“We all want to reach the ‘Final Four’. That would be a giant step but it is a very long road for any club, it will take at least three years to reach the pinnacle of European club futsal.”

I had several offers, from Russia and Portugal, but before accepting the ACCS offer I said to myself: ‘Why not?’ Neymar left Barça to play for PSG. He believed in the Parisian project as I believe in the ACCS project. I am convinced that it will be great: we are going to attract more players, fans, televisions, sponsors, we will put the ACCS name in the mouth of people all over the world. Tomorrow everyone will see the French championship. 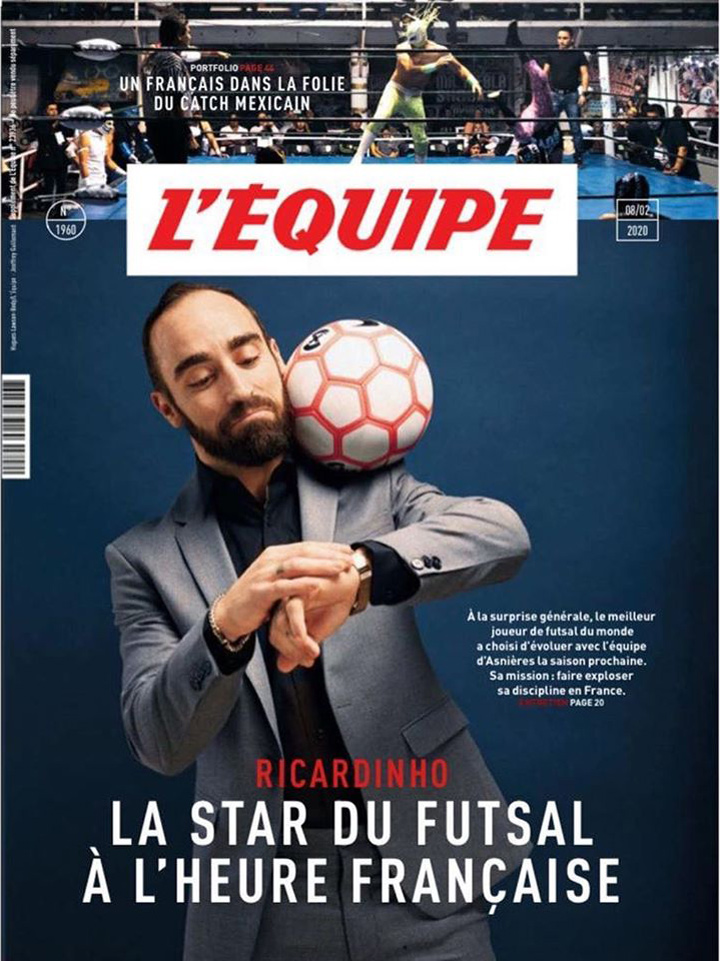 People think this is about money but my salary hasn’t increased. I made an economic effort to come because people should know that the club has made an even greater effort not only to sign me but to develop the entire team. There is one thing that I love and that is to help. To make others progress. The senior management at ACCS told me that they needed the general public to know that futsal exists in France. The FFF has clearly started supporting their national team then the next stage is getting behind the clubs.

The media and fans have said that for ACCS getting to the UEFA Futsal Champions League Final Four is the immediate goal, and yes we all want to reach the ‘Final Four’. That would be a giant step but it is a very long road for any club, it will take at least three years to reach the pinnacle of European club futsal.

Source of the article: Infobae – Argentina