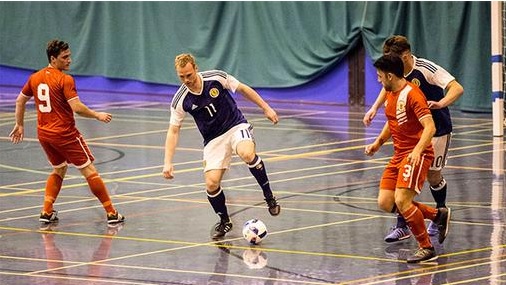 At the start of next month, the Scottish FA will host the Futsal Home Nations Championship at Oriam in Edinburgh from 1 December, with entry to matches free of charge.

The hosts will be looking to better last year’s third-placed finish where they lost out to England in the opening game and ran eventual competition winners Wales close, ultimately losing 5-2. In the final game, Scotland defeated Northern Ireland 8-2.

The Scottish Futsal team is still in the early stages of its development after being established in October 2014 and were knocked out of the European Championships preliminary rounds earlier this year, losing to Georgia, Switzerland, and Israel. 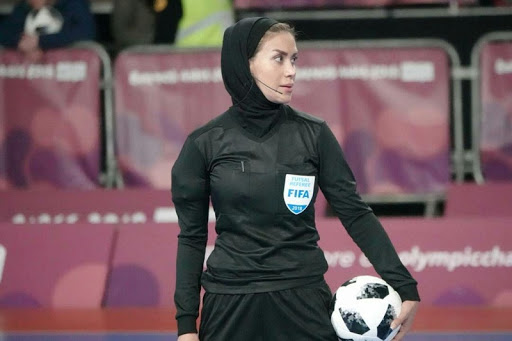 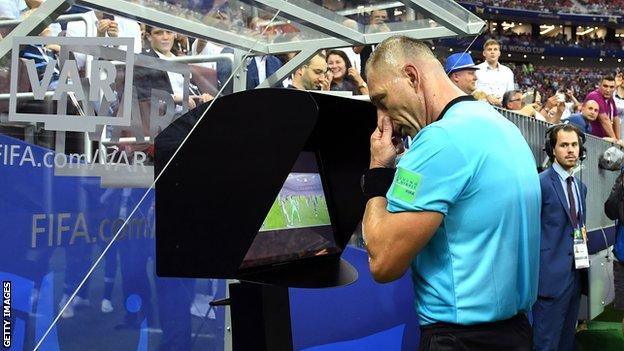