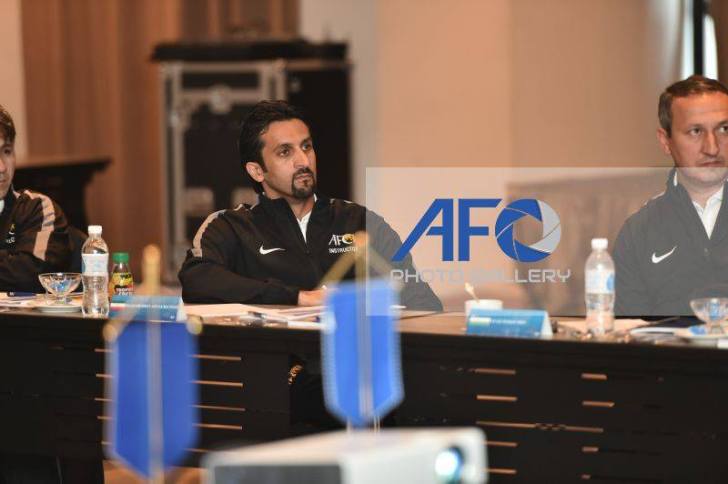 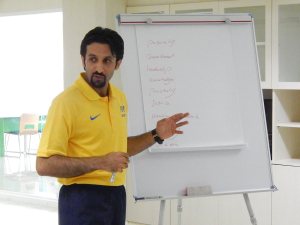 “It is my pleasure to accept this new contracted position from Roy Blanche, Canada’s best Canadian Futsal Coach and former Canadian National Futsal Team Goalkeeper. Roy has invited me to form part of this wonderful club and together I hope we can enjoy future success of FCT by planning new methodology of training which will be instilled among all the clubs coaching staff, and players; keeping in mind the future of FCT and our involvement with Futsal,” said Shahab Sofalmanesh. 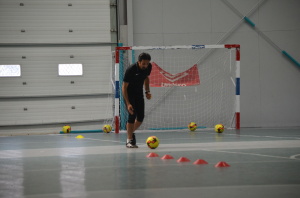 Since 2012 Shahab has been an AFC Elite Futsal Instructor conducting more than 22 Local and International Futsal courses throughout the Asian continent.

Roy Blanche comments, “It is an honor to have Shahab join our organization; the wealth of knowledge and experience he will bring to FCT’s players and coaching staff will be a massive contribution to our entire program. As we continue to grow as a club it is very important to continue to provide our athletes with elite coaches so that they can benefit immensely throughout their development. Shahab will immediately build a strong foundation for the clubs coaching education and he will continue to focus on building their knowledge in the game of futsal. I am positive that he will elevate this club to the next level and I am very excited to be working alongside such a knowledgeable professional in the field of futsal and I look forward to a successful season.” 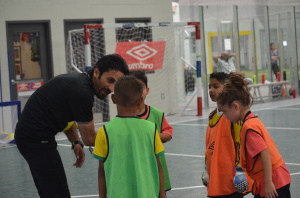 Shahabs extensive coaching curriculum also extends into the game of soccer; where he holds an AFC – A License in Football. He is also currently in the process of completing his PHD in Physical Education and Sports Sciences.