Futsal In the Netherlands 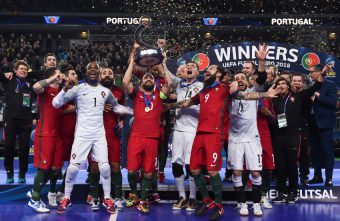 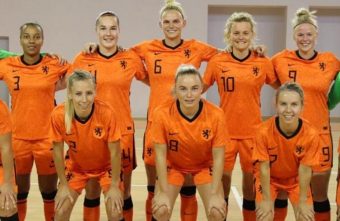 24th August 2021 458
Netherlands failed in 2019 to qualify past the preliminary round of the UEFA Women's EURO but this time they have advanced to the main round and their head coach believes anything is possible in the difficult group! 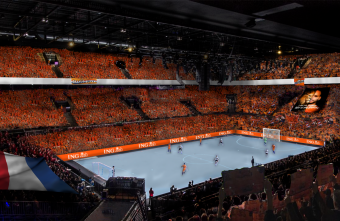 4th June 2019 1966
The Royal Netherlands Football Association has put forward a bid to host the 2022 UEFA Futsal Championship. Whether the Dutch bid will be successful will be clear by the end of September. 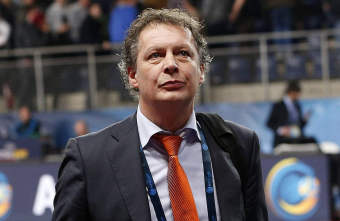 9th February 2017 22993
Marcel Loosveld from the Netherlands is the new coach of the German national Futsal team. The 54-year-old contract with the German Football Association (DFB) runs until December 2019.