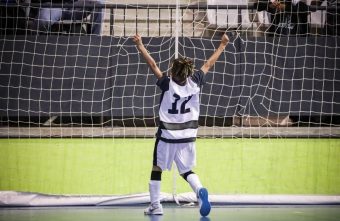 24th July 2019 1811
Young Braintree Futsal Club ace Marley Baker–Burton is set for the experience of a lifetime this week as he heads across the Atlantic to play for a Brazilian side at the World Futsal Championships. 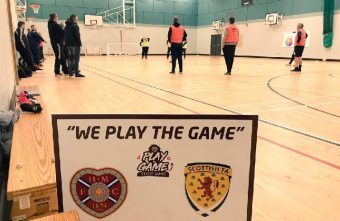 Can Futsal become the heart of the Small Sided Games approach?

31st May 2019 2044
As it stands futsal plays no formal part of the Scottish FA’s player pathway yet it’s the only small sided games recognized by UEFA & FIFA. 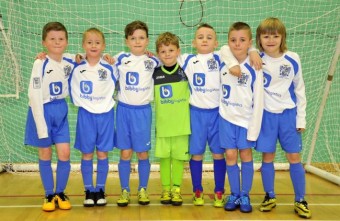 10th May 2016 68497
The Bolton, Bury and District Futsal League will be a new competition with its own affiliation and will have futsal-affiliated teams playing in it. 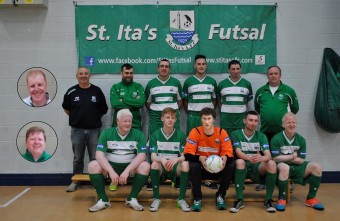