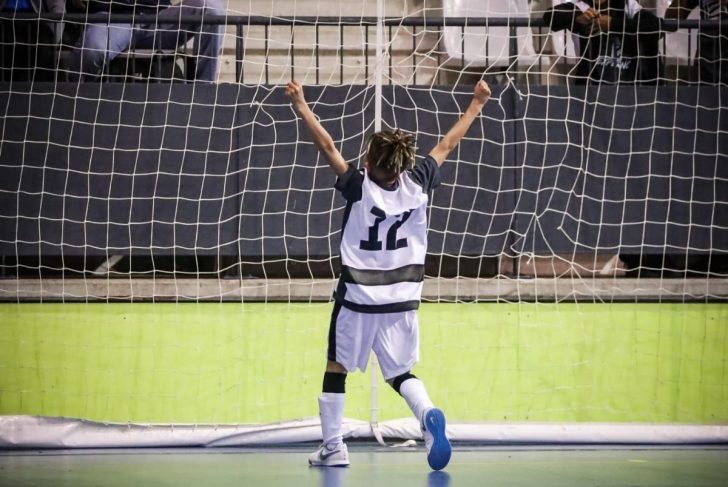 YOUNG Braintree Futsal Club ace Marley Baker–Burton is set for the experience of a lifetime this week as he heads across the Atlantic to play for a Brazilian side at the World Futsal Championships.

He will be playing for a Brazilian Futsal team called Sports & CIA, who are the current Benjamin (under-tens) World Futsal Cup champions at the championships in Orlando in Florida.

Baker-Burton is getting his amazing chance on the back of an eye-catching performance for Braintree when they faced Sports & CIA last year.

After that, the Braintree youngster was then asked to play by the South American side’s coach, Fernanda, who also coaches at Brazilian team Palmeiras, as Baker-Burton featured for Brazil in another event called the Top 12 Experience in Barcelona.

Even though he did not speak any Portuguese, he fitted into the group well, winning the hearts of the Brazilian fans, and led the team to the final, where they eventually lost the final to a very good Spanish team. 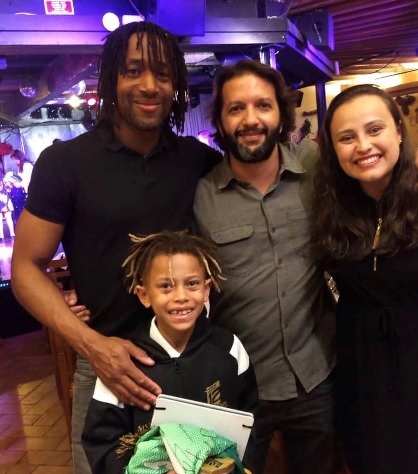 He was later on awarded Ambassador Prize for his performances, and this has led to the latest invitation where he will play for Sports & CIA at the World Futsal Championships.

The Braintree Futsal ace has been playing the sport for five years and the latest honour is a reward for the dedication he has put into it.

Futsal is a form of five-a-side football played on a hard court with a smaller, harder, low-bounce ball that encourages increased skill levels in players.

Braintree Futsal Club coach Franklin Burton said: “Marley has dedicated himself to Futsal, which is becoming hugely popular in the UK and has achieved a lot of brilliant things in the five years that he has played.

“However to have such a well-respected coach from Brazil to inviting to him to play again is a huge honour.

“Myself, fellow Braintree Futsal coach Jack Harrod, and friends and family are all extremely proud of him and we will all be wishing him the best of luck.”

The source of the article: www.braintreeandwithamtimes.co.uk