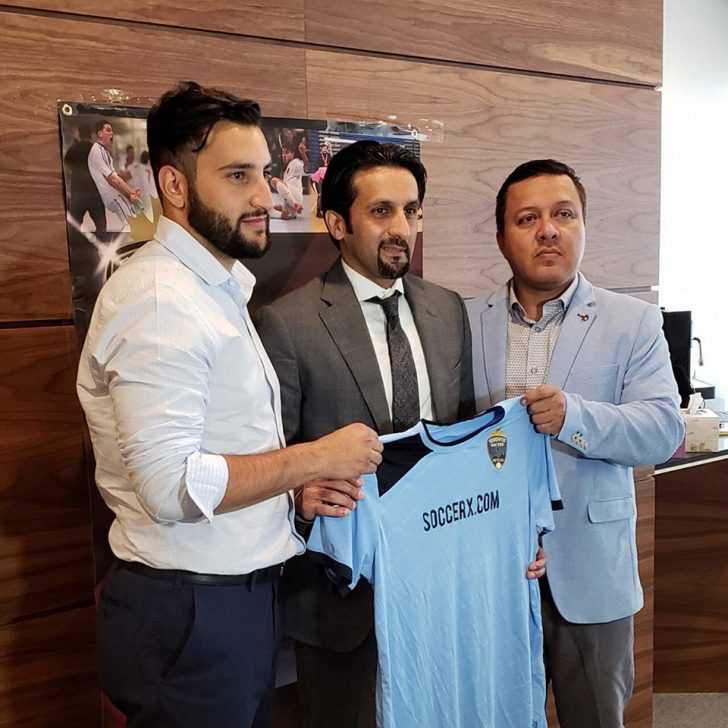 AFC Futsal Elite Instructor, Shahab Sofelmanesh is an experienced professional Futsal coach from Iran and instructor. In 2016, he was the Technical Director at Futsal Club Toronto but now returns to Canada to provide his knowledge to aid Toronto United Futsal Club. 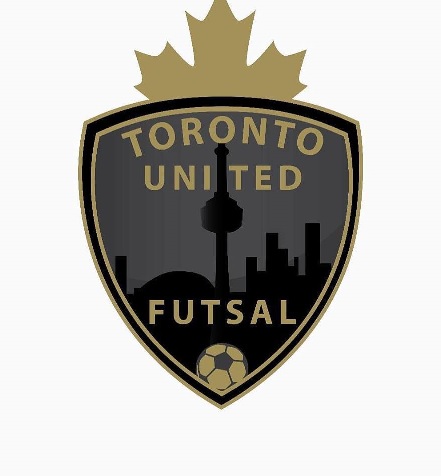 Shahab’s extensive coaching curriculum also extends into the game of soccer; where he holds an AFC – A License in Football. He is also currently in the process of completing his Ph.D. in Physical Education and Sports Sciences. And, is still the Head Coach of the Lebanese National Futsal team.

On the World of Futsal with Keith Tozer, Shahab was Futsal Focus guest discussing futsal, AFC Futsal Coaching Course Program, methodology on interval training, nutrition and much more. Click on this link to listen and find out more: http://bit.ly/2OlNPA1